The enhanced VOOC 4.0 on the Oppo Reno 3 Pro will be able to fully charge the phone in 56 minutes. 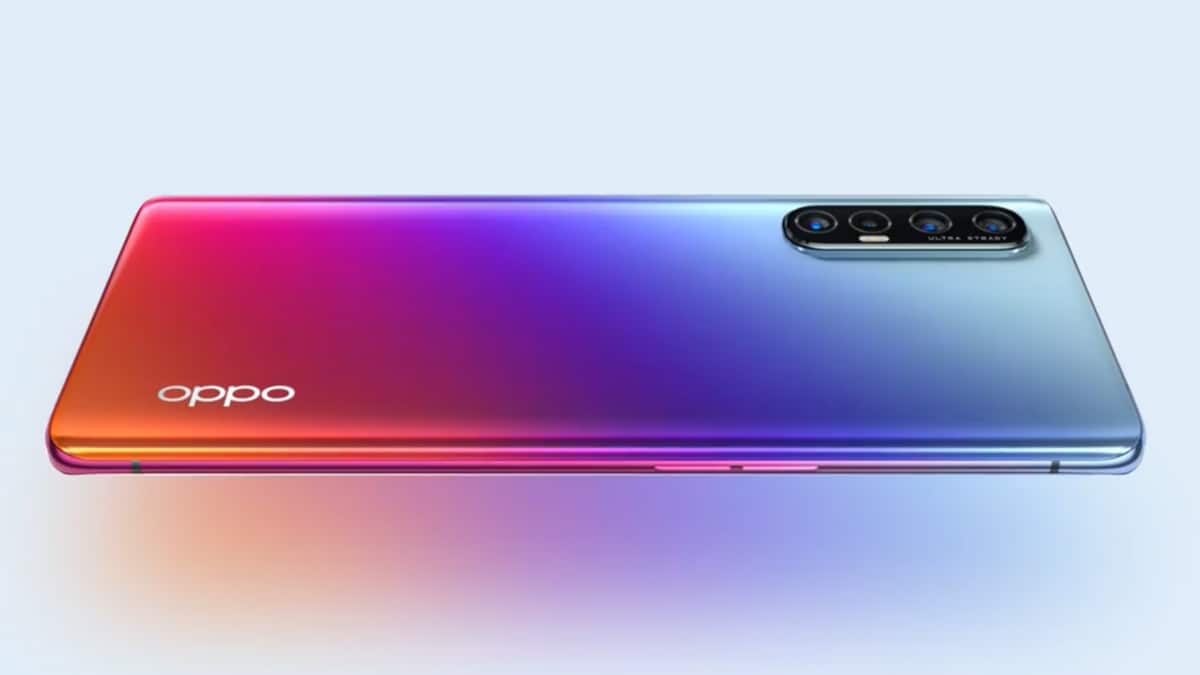 Oppo Reno 3 series is confirmed to launch on December 26

Separately, Oppo VP Brian Shen has posted on Weibo that the Oppo Reno 3 Pro will feature an enhanced version of VOOC 4.0 which can essentially charge the phone to 50 percent in just 20 minutes, and fully charge the phone in about 56 minutes. A recent TENAA listing suggests that the phone will pack a 3,935mAh battery.

To compare, the traditional VOOC 4.0 fast charge technology that was launched in September enables a 4,000mAh battery to be charged to 67 percent in 30 minutes and 100 percent in 73 minutes.

The Oppo Reno 3 series phones will feature a 360-degree wraparound antenna design that will surround almost the entire frame of the phone in order to ensure better signal reception. Both the phones should pack a 64-megapixel sensor, but the Reno 3 might not integrate a Sony sensor.