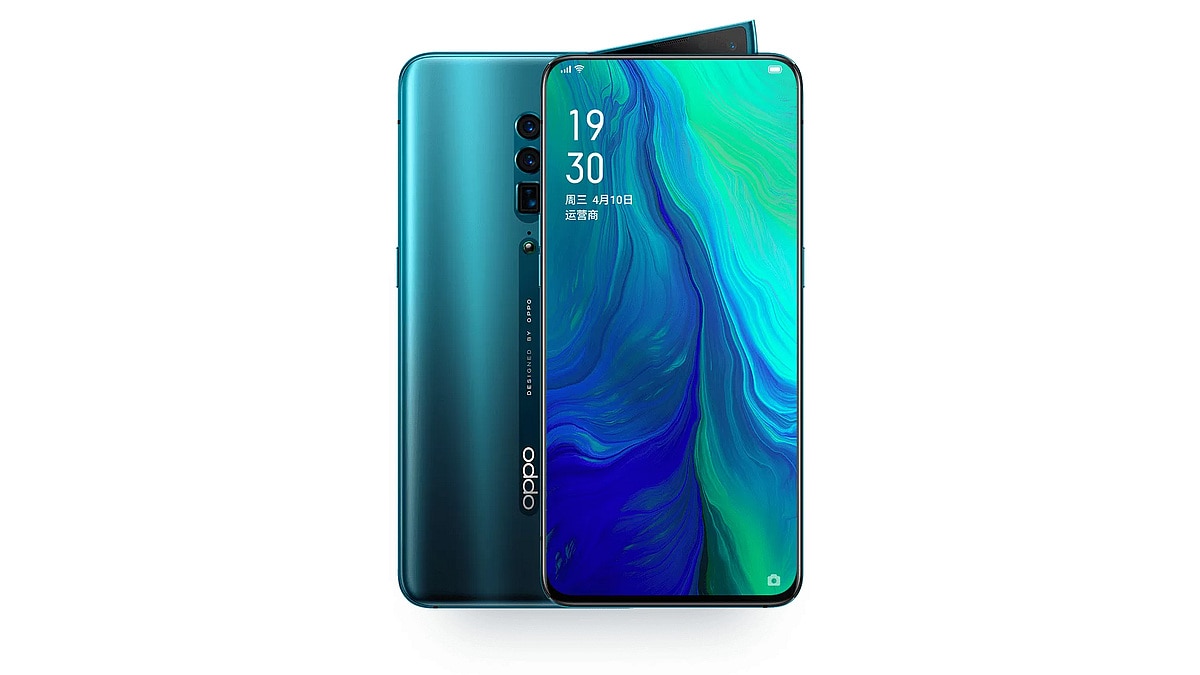 Chinese smartphone manufacturer Oppo has scaled up the production capacity of its recently-launched smartphone Reno 10x Zoom which has been sold out, to better meet the growing demand, the company said on Wednesday. Oppo is also extending offers for all the customers wherein they can get cashback of Rs. 2,500 at offline channels from July 8-July 20. The smartphone would soon be available across online and offline stores.

The Reno 10x Zoom comes with a 6.6-inch panoramic AMOLED display and is powered by an octa-core Snapdragon 855 chip. The device is equipped with the new camera technology and design. The rear optics include 48-megapixel, 13-megapixel, and 8-megapixel shooter, while the front has been equipped with soft light along with a 16-megapixel camera.

Other specifications of the device include up to 8GB RAM, up to 256GB storage, and 3D-curved glass for aesthetics and protection. The Oppo Reno 10X Zoom runs the company's own ColorOS 6, based on Android 9 Pie.

The smartphone also gets a USB-C port, and a 4,065mAh battery with Oppo's patented VOOC 3.0 fast charging support. The device is 9.3mm thick, and weighs 210 grams.

Meanwhile, Oppo Reno 10x Zoom is receiving a new software update that brings the latest June 2019 Security patch and a few camera optimisations. The software update is rolling out to India users. The most notable change in the update is the addition of a new AI Night Mode that lets users take better photos in low light areas. The new Oppo Reno 10x Zoom update is being released over-the-air and will reach all users over the next few days.