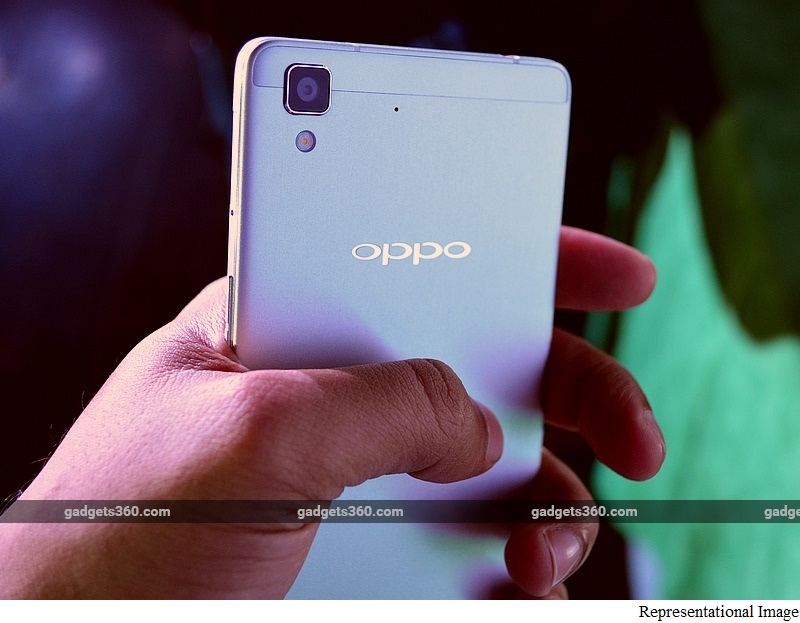 Oppo seems set to launch its Oppo R9 smartphone, the successor to the Oppo R7 launched last year. Couple of new teasers by the company not only confirm the existence of the smartphone but also reveals its USP and its launch date.

According to one of the teasers posted on the company's Weibo account, the Oppo R9 smartphone's highlight could be its camera as the translated text in the teaser states, "This time, it is worth and other '9' point. #OPPO New camera phone R9 #." No other details for the camera or the smartphone were however revealed. 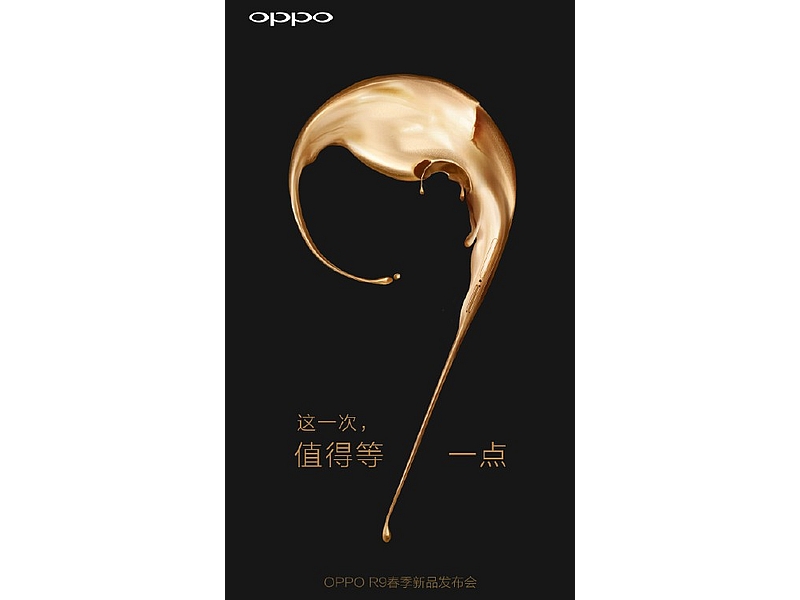 In a separate teaser ad (seen below) spotted by Gizmochina, the Chinese tech firm has seemingly confirmed the launch date of the Oppo R9. The advertisement states there will be an event on March 17, in which Oppo will reveal the handset that has "9" in its name.

Preliminary reports suggest the Oppo R9 to feature 6-inch QHD (1440x2560 pixels) resolution display; Qualcomm Snapdragon 820 CPU; 3GB or 4GB RAM, and 64GB expandable storage. As for the camera, the handset might sport a 21-megapixel sensor at the back along with a 13-megapixel front-facing camera. It is said to pack a 3,700mAh battery and run Android 6.0 Marshmallow out-of-the-box. It might also house the company's recently unveiled Super VOOC fast charging. 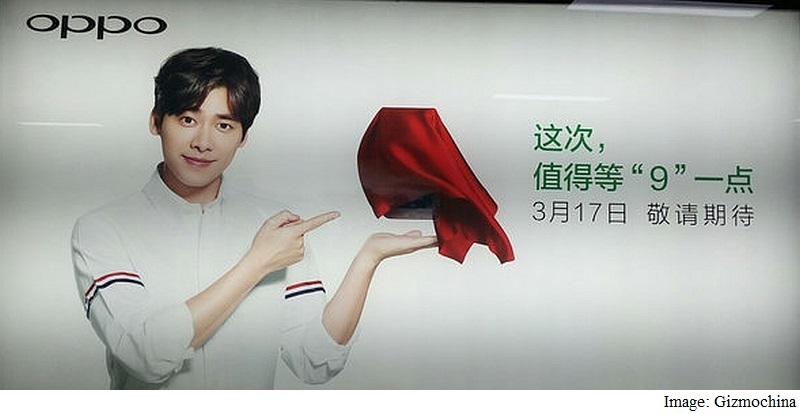 The Chinese company at the Mobile World Congress trade show unveiled its new battery technology dubbed Super VOOC Flash Charge, an upgrade over its VOOC Flash Charge technology. It can charge a 2500mAh battery from 0 to 100 percent in 15 minutes flat.