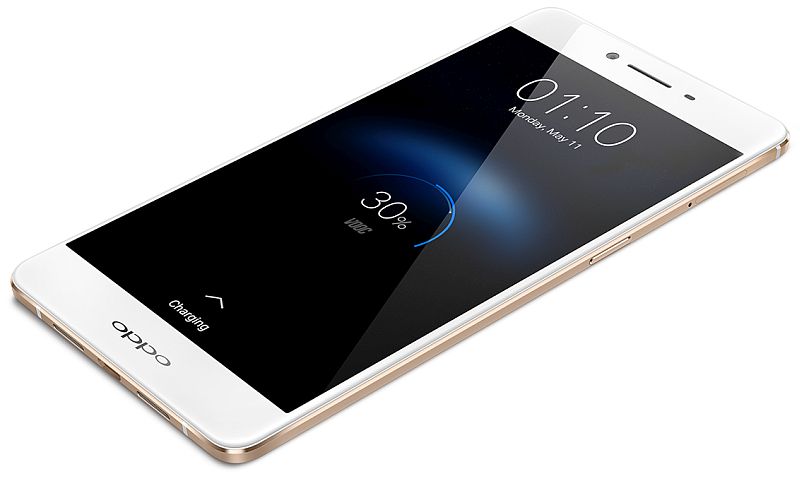 Oppo, as promised, on Sunday unveiled its new R7s smartphone at an event in Dubai. The Chinese company as of now has not revealed pricing of the Oppo R7s. The R7s will be launching first in Australia followed by other markets including Singapore and Taiwan among others. Unfortunately, there is no word when the Oppo R7s will arrive in the Indian market.

The 4G dual-SIM based Oppo R7s features a 5.5-inch full-HD (1080x1920 pixels) Amoled display with Corning Gorilla Glass 3. The handset comes with hybrid SIM slot that supports a Micro-SIM and a Nano-SIM card (which can be replaced with a microSD card). The smartphone supports expandable storage up to 128GB.

Under the hood, the Oppo R7s is powered by an octa-core Qualcomm Snapdragon 615 (MSM8939) coupled with 4GB of RAM and Adreno 405 GPU. The company touts that the 4GB of RAM on the R7s smartphone is its highlight. The Oppo R7s is likely to compete against Asus ZenFone 2 which also packs 4GB of RAM and a 5.5-inch full-HD display. 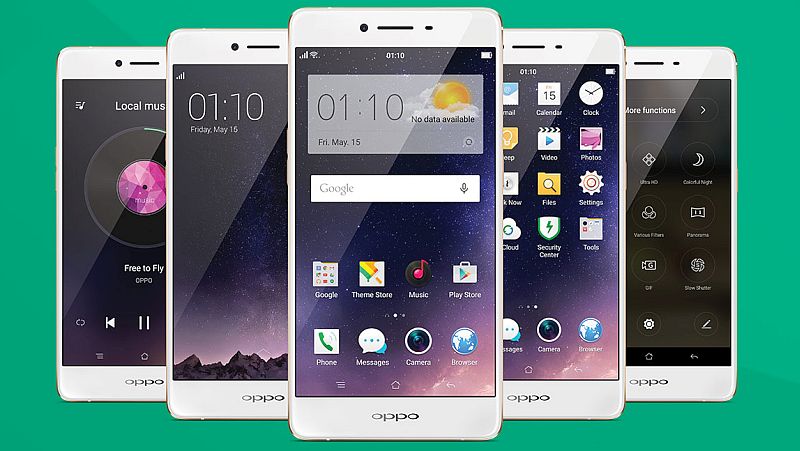 The smartphone sports a 13-megapixel rear camera with LED flash and also comes with an 8-megapixel front camera. The company lists a 3070mAh non-removable battery backing the device and also adds that the handset features VOOC flash charging technology. The company claims that 5 minutes of charge can offer up to 2 hours of talk time.