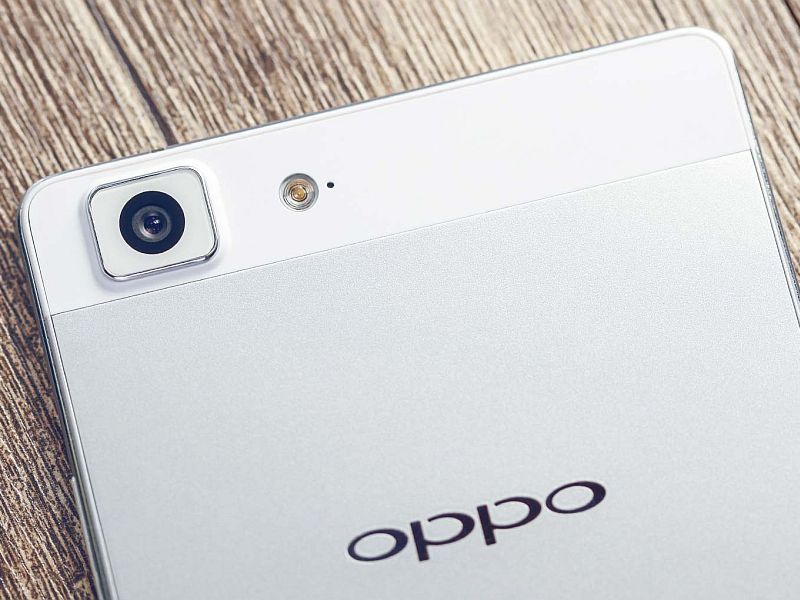 Oppo has unveiled an upgraded variant of its popular super-slim R5 smartphone, dubbed R5s. Additionally, the Oppo R7 Plus is going on sale in limited markets.

While the new Oppo R5s retains one of the highlight features of its predecessor - the 4.85mm thickness - it also brings few improvements. The R5s smartphone features 3GB of RAM, compared to 2GB of RAM on the Oppo R5 (Review | Pictures), and also comes with double the inbuilt storage, with 32GB instead of the R5's 16GB.

Rest of the specifications of both the handsets are identical. The Oppo R5s features a 5.2-inch full-HD (1080x1920 pixels) Amoled display that offers a pixel density of 423ppi. It is powered by the same 64-bit octa-core Qualcomm Snapdragon 615 (MSM8939) processor (2.1GHz quad-core + 1.5GHz quad-core) alongside Adreno 405. It sports a 13-megapixel rear camera with Sony IMX214 sensor; an f/2.0 aperture, and a LED flash. There is a 5-megapixel front-facing camera also on board.

Running the company's proprietary ColorOS 2.0.1 (based on Android 4.4 KitKat), it supports a single Micro-SIM. Similar to the R5 smartphone, the R5s doesn't support expandable storage.

There is 2000mAh battery on board, and the smartphone supports VOOC charging technology that is said to charge the battery from 0 to 75 percent in around 30 minutes. Connectivity options on the smartphone include Wi-Fi, Bluetooth, GPRS/ EDGE, 4G, and Micro-USB. The Oppo R5s measures 148.9x74.5x4.85mm and weighs 155 grams.

In other news, Oppo R7 Plus is finally going on sale (via GSMArena) in limited markets. The company in May had announced that the R7 Plus smartphone will be available at CNY 2,999 (approximately Rs. 30,900). As of now, there is no word which are the specific markets where the Oppo R7 Plus (see below) will be going on sale. 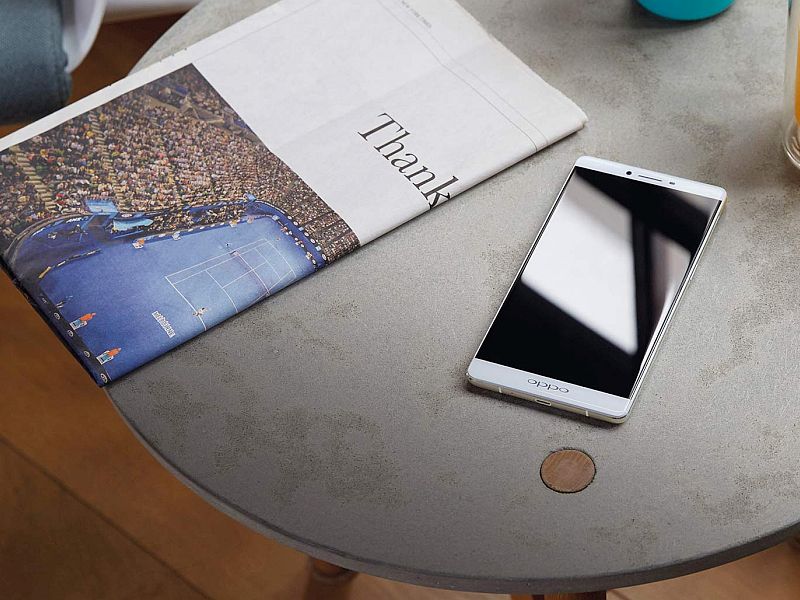