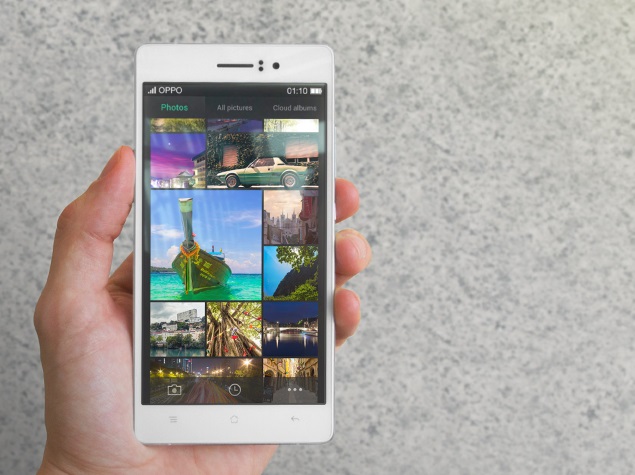 Priced at $499 (approximately Rs. 30,500), the company has not revealed the availability details of the Oppo R5. The smartphone features metallic and ceramic finishes at the corners as touted by the company on Twitter. 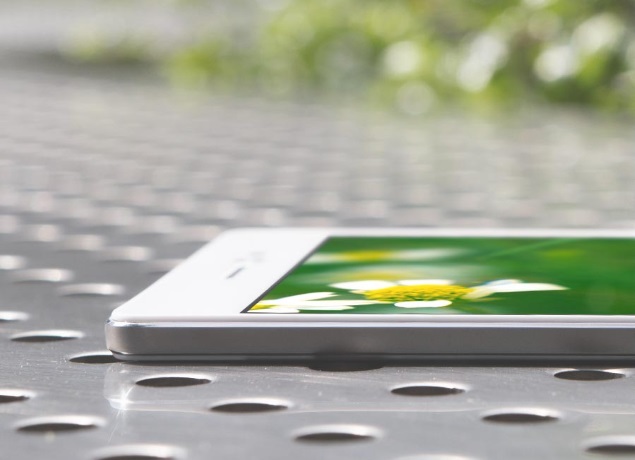 There is 2000mAh battery and the smartphone supports VOOC charging technology that is said to charge the battery from 0 to 75 percent in around 30 minutes. Connectivity options on the smartphone include Wi-Fi, Bluetooth, GPRS/ EDGE, TD LTE, LTE FDD, and Micro-USB. Notably, there is no 3.5mm audio jack onboard, and customers will have to use the bundled Micro-USB to 3.5mm audio jack adapter, or the wireless O-Music accessory.

The new flagship smartphone, the N3, has been launched at $649 (Rs. 39,800 approximately) and will hit 20 markets by the end of the year. The company also revealed that a dual-SIM variant of the smartphone will arrive later.