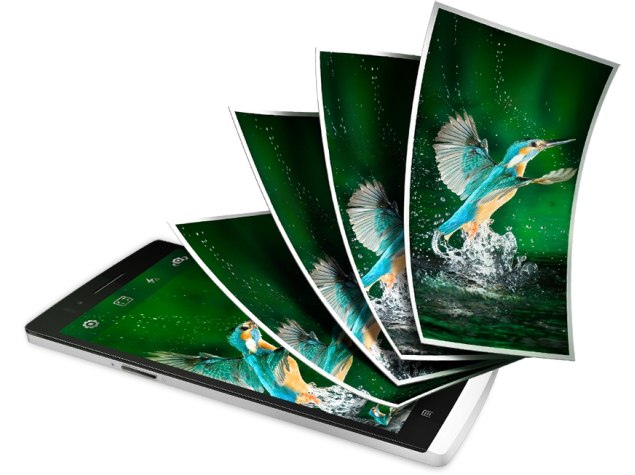 Oppo on Friday has announced its plans to update the Find 5 and N1 smartphones to Android 4.4 KitKat based ColorOS 2.0. While the company didn't detail any time frame for the update, it said more details will be revealed in the near future.

The Chinese manufacturer revealed the Android 4.4 KitKat update plans for the Find 5 and N1 smartphones via a comment on its Google+ post for a new video. Replying to a Find 5 smartphone user's comment, saying, "Awesome video! It keeps reminding me how my Find 5 will never get ColorOS2.0 with KitKat", the company wrote, "We have plans for a KitKat based ColorOS 2.0 for both the Find 5 and N1. Please stay tuned for more news on this in the near future."

Meanwhile, the Chinese giant has also started teasing the N1's successor for an October launch. On Sunday, the alleged Oppo N3 was leaked in purported press images revealing an unusual camera design.

The alleged press images of the Oppo N3 revealed a remarkably different camera module on top of the smartphone when compared to its predecessor, the Oppo N1. The central portion of the top cylinder appears to be able to rotate, and features what look like speakers on either end.