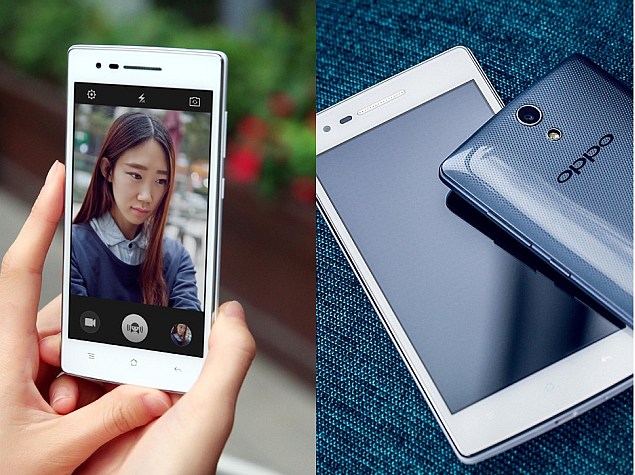 Just a day after launching the Oppo R1C with a sapphire display, the Chinese tech firm has attacked the lower-mid-range smartphone market segment by launching the Oppo Mirror 3. The smartphone has been launched in Vietnam at VND 5,990,000 (roughly Rs. 17,300), but its availability in other regions is still undisclosed.

The Oppo Mirror 3's rear camera features an 8-megapixel Sony IMX179 sensor with f/2.0 lens aperture. It also sports a 5-megapixel front-facing camera. 8GB of inbuilt storage comes packed in the handset along with the option to expand storage via microSD card (up to 128GB). 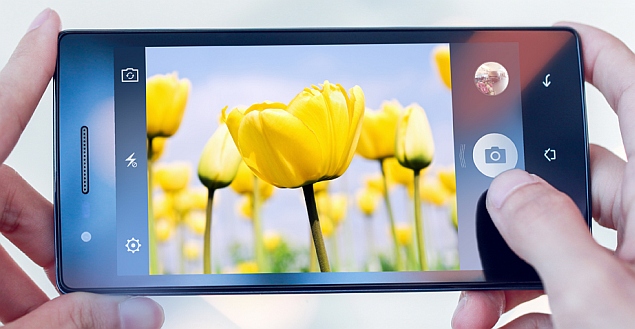 The lower-mid-range smartphone is backed by a 2000mAh battery, which the company claims can be charged up to 60 percent in 90 minutes by the help of a bundled 2A charger. The Oppo Mirror 3 looks almost the same as the recently launched Oppo R1C, except for the rear panel that features a glossy plastic build. The smartphone will be available in Black and White colour variants. It measures 137x68x8.95mm and weighs 126 grams.

Oppo might not have finished with its launched just yet as rumours for Oppo U3 are also on the rise. The yet-to-be-announced third 64-bit supporting smartphone of the year by Oppo, is said to feature MediaTek's MT6752 processor, 2GB of RAM, 13-meapixel rear camera, and a 5-megapixel front-facing camera, as per Phonearena. More details will emerge as the handset gets officially launched.

Lately Oppo has made its mark in the smartphone market by launching the Oppo R5, which is currently the second slimmest handset in the world with 4.85mm thickness after the Vivo X5Max (4.75mm). The smartphone was launched in India last month at Rs. 29,990.