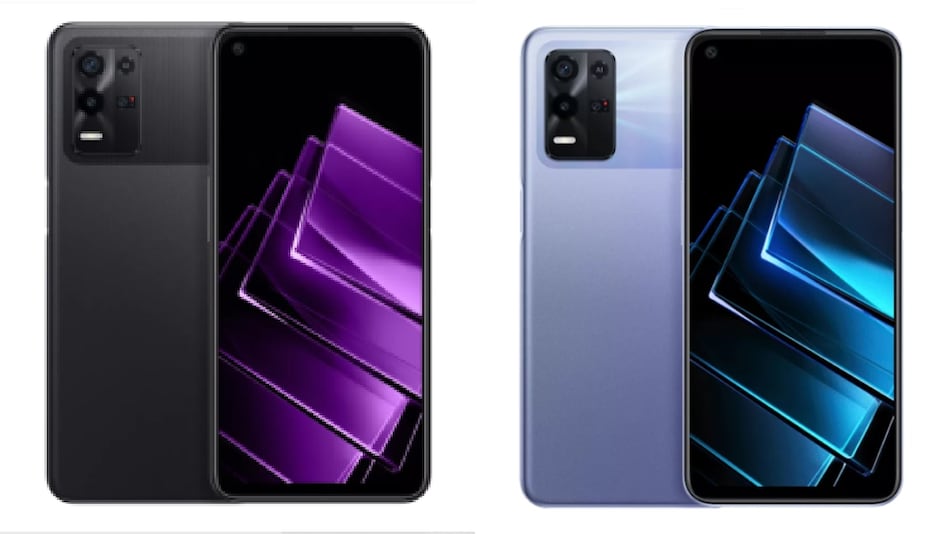 Oppo K9x smartphone has been unveiled in China. The smartphone is powered by a MediaTek Dimensity 810 SoC and features a 64-megapixel triple rear camera setup along with 5,000mAh battery. The handset comes with a hole-punch display that has a 90Hz refresh rate. It is also equipped with Oppo's HyperBoost mobile acceleration technology that, Oppo claims, is aimed at improving the gaming performance of the smartphone. There is an intelligent cooling system to keep the temperature of the phone in check and a side-mounted fingerprint sensor.

Oppo K9x runs Android 11-based ColorOS and features a 6.5-inch full-HD+ (1,080x2,400 pixels) display with a 90Hz refresh rate. It is powered by an octa-core MediaTek Dimensity 810 SoC, which is paired with up to 8GB of RAM and 256GB storage. The phone features Oppo's HyperBoost mobile acceleration technology for increased gaming performance, and an ‘intelligent cooling technology‘ to keep the temperature in check during long gaming sessions.

For photography, Oppo K9x features an AI triple rear camera setup that is highlighted by a 64-megapixel primary sensor. There is also a 2-megapixel secondary sensor with a macro lens and a 2-megapixel depth sensor. In the front is a 16-megapixel camera for selfies and video calls.