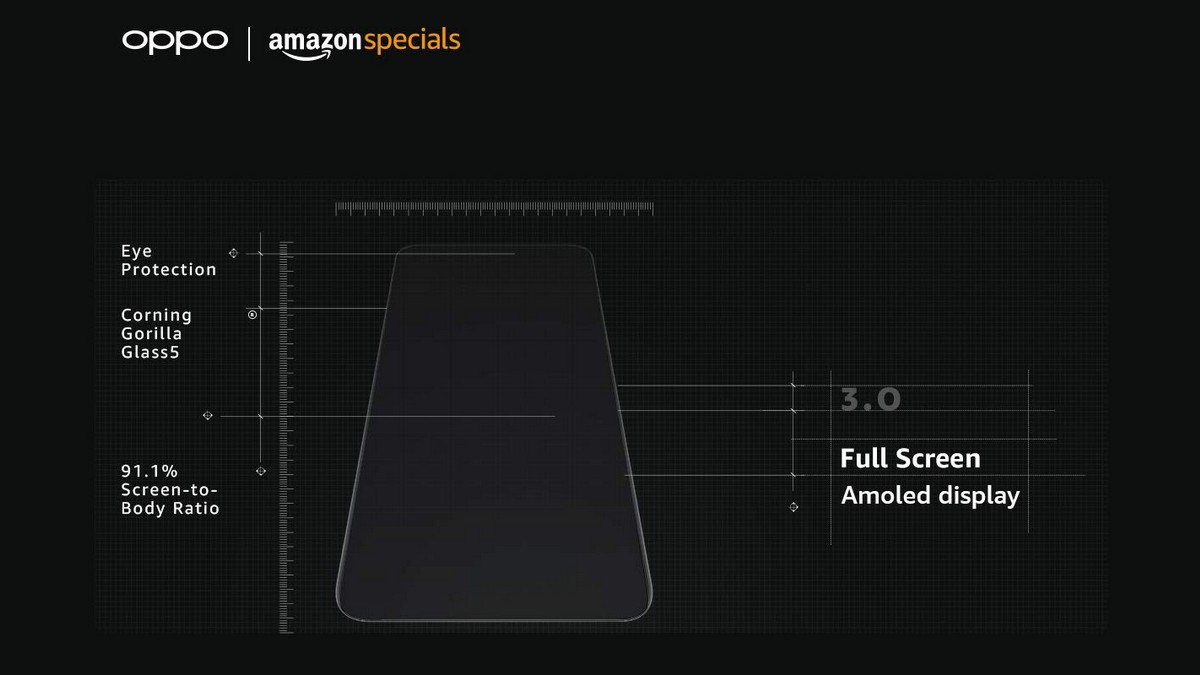 So far, a definite launch date of Oppo K3 in India is yet to be revealed.

The ‘3.0'wordplay is also an indication that the phone being talked about is none other than the Oppo K3. As of now, this is the only teaser of the Oppo K3's arrival in India, with a definite launch date or confirmation yet to be revealed by Oppo.

The Oppo K3 is powered by the Snapdragon 710 SoC ticking alongside up to 8GB of RAM. The phone comes equipped with a 16-megapixel pop-up selfie camera. At the back is a 16-megapixel primary camera assisted by a 2-megapixel depth sensor. The phone packs a 3,765mAh battery with support for the company's VOOC 3.0 fast charging technology