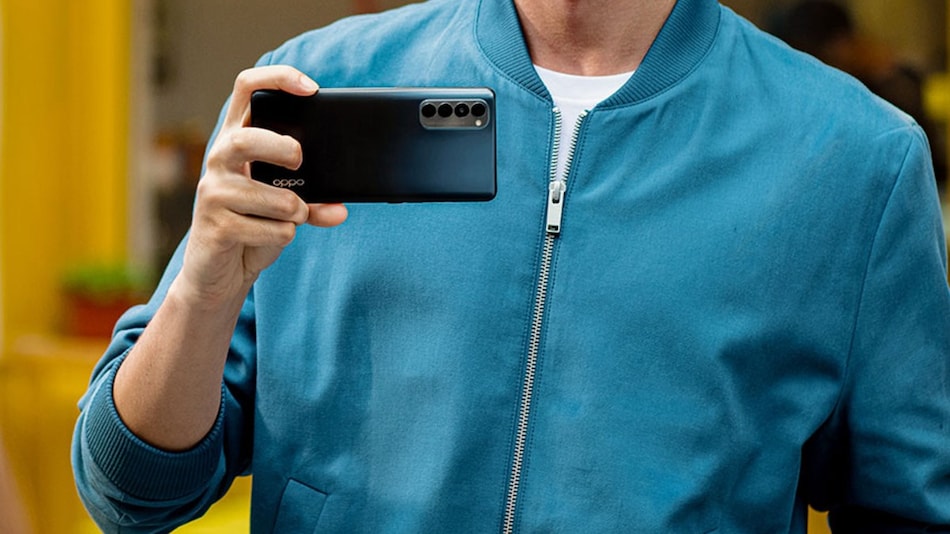 Oppo has introduced a new hybrid optical zoom technology that is based on a periscope camera architecture and uses a seven-piece lens to deliver better image results. The new technology is touted to offer an enhanced zoom functionality on future smartphones. Also, it comes with new autofocus and optical stabilisation modules, using a high-precision driver motor integrated circuit (IC) to provide a versatile medium-length focus imaging. Oppo is likely to use its new camera technology in the next-generation flagship phone that could be a successor to the Reno 10x Zoom.

The periscope-style camera module based on Oppo's new hybrid optical zoom technology allows focal length adjustment from 85mm to 135mm, along with f/3.3 and f/4.4 aperture. This enables an enhanced optical zoom. Further, there is a combination of multi-focus image fusion and multi-camera field-of-view angle alignment technologies alongside a super-scoring algorithm. This enables a hybrid zoom coverage of up to 280mm focal length.

Oppo is also using a “large-size” image sensor with up to 32-megapixels resolution and 4-in-1 pixel binning technology. This brings a full high-definition experience at both near and far distances. Also, there are the new driver motor IC to provide a smooth optical zoom.

The camera technology is claimed to produce sharp and vivid shots even in dark lighting conditions and retain details with rich colours when using the highest zoom level. Oppo has provided some image samples to show off the initial results of its development. An image comparing the new technology with a conventional camera has also been released to detail the performance, specifically on the 135mm focal length.

Oppo hasn't provided any timeline on the arrival of its new technology. Nevertheless, the camera module is likely to come on the Oppo Reno 10x Zoom successor.

To recall, the Reno 10x Zoom was launched with the 10x lossless zoom technology that was unveiled in February last year. It is likely to be succeeded with a new model that purportedly surfaced on China's TENAA site last month with 5G support and a 6.5-inch full-HD+ display. The phone could be called the Oppo Reno 10x Mark 2 and is expected to debut sometime later this year.