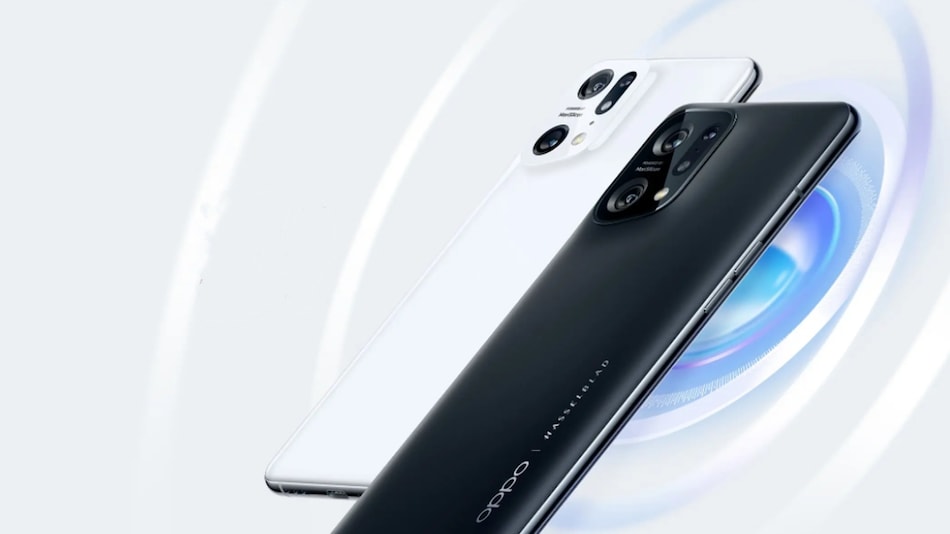 Oppo has announced that it will launch the Oppo Find X5 series of smartphones on February 24 at an event scheduled for 11am GMT (4.30pm IST). Those interested can watch the livestream of the event on the company's website. The phones will be available in Black and White colour options, and Oppo is expected to launch in more colourways as well. The company is also running an Early Trial event in which people can apply to experience the Oppo Find X5 and the Oppo Find X5 Pro smartphones before general release.

For photography, the TENAA listing suggests that Oppo Find X5 Pro will come with a triple rear camera setup headlined by a 50-megapixel primary sensor. Along with it are a 50-megapixel secondary and a 13-megapixel tertiary sensor.

The report mentioned above also suggested a triple rear camera setup with two 50-megapixel Sony IMX776 sensors paired with an f/2.2 wide-angle lens and an f/1.7 lens. It also sadi that the 13-megapixel sensor will be paired with a telephoto lens. As confirmed by Oppo, the phone will also get a dedicated MariSilicon X AI chip for photography. The front camera is reported to have a Sony IMX709 sensor.

The listing also suggests that the phone will get a 2,440mAh (rated value) dual-cell battery. Previously, the Oppo Find X5 Pro was tipped to get a 5,000mAh battery with 80W fast wired charging alongside 50W wireless charging support. The phone is also reported to have an IP68 dust- and water-resistant build.

A previous report also tipped identical specifications of the Oppo Find X5 5G. Apart from the ones on TENAA listing, the phone is reported to come with an IP54 rating and stereo speakers with Dolby Atmos. It could pack a 4,800mAh battery with 80W fast charging support and wireless charging.