Oppo Find X4 Pro is said to carry a 32-megapixel sensor for selfies. 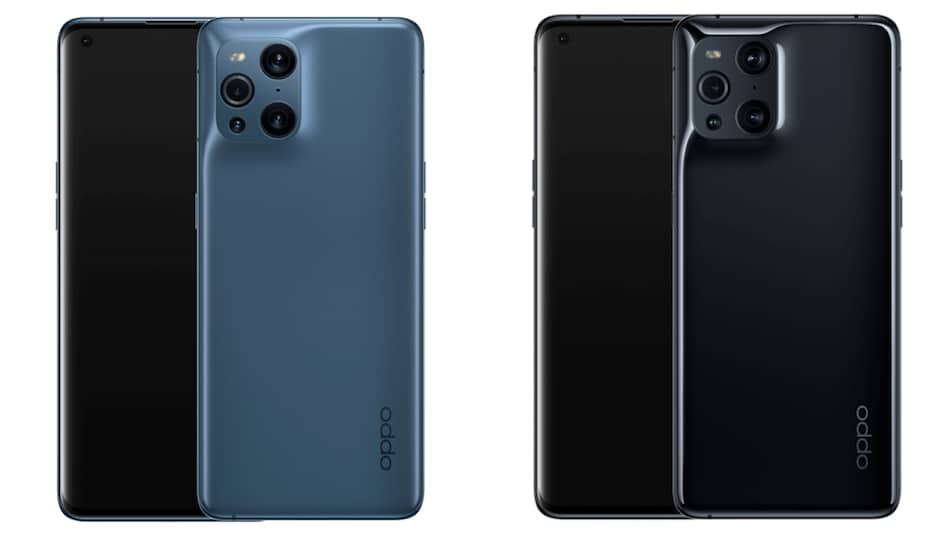 Oppo Find X4 Pro smartphone is reportedly inching towards its launch in China as the key specifications of the handset have surfaced online ahead of official confirmation from the company. The upcoming smartphone is said to carry a 120Hz refresh rate display. Oppo Find X4 Pro is likely to be powered by the Snapdragon 845 processor. The purported Oppo phone is expected to come with 80W fast charging support as well. Oppo Find X4 Pro will succeed Oppo Find X3 Pro which was globally unveiled in March this year.

Tipster Digital Chat Station posted key specifications of Oppo Find X4 Pro on Weibo. According to the tipster, the upcoming Oppo phone will feature a 6.7-inch display with 1440p resolution and 120Hz refresh rate. As mentioned, under the hood, the Oppo Find X4 Pro is likely to pack Snapdragon 845. The predecessor, Oppo Find X3 Pro is powered by the Snapdragon 888 SoC.

According to the tipster, Oppo Find X4 Pro will have a 12GB RAM variant and will support 80W fast charging. Battery and storage details of the upcoming handset were not suggested by the tipster.

Oppo Find X4 Pro will likely be a successor to the Oppo Find X3 Pro which was launched in March.