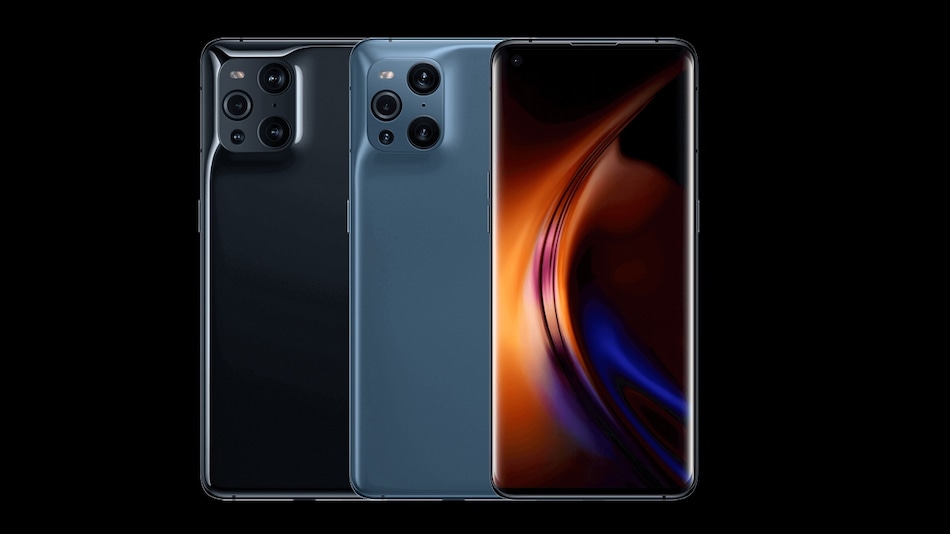 Oppo Find X4 series is tipped to launch next year in February or March. The information comes from a known tipster who also claims that the series will hit the market with both MediaTek Dimensity 9000 SoC and Snapdragon 8 Gen 1 SoC-powered models. The Chinese tech giant is expected to launch the lineup with the vanilla Oppo Find X4 and the top-of-the-line Oppo Find X4 Pro. The upcoming smartphones will succeed the Oppo Find X3 series which was launched earlier this year in March.

The latest tip comes from Digital Chat Station, who claims that the Oppo Find X4 series will debut after the Chinese Spring Festival. The vanilla Oppo Find X4 is expected to be powered by the MediaTek Dimensity 9000 SoC. The Pro model has been tipped to pack the Snapdragon 8 Gen 1 SoC. According to the tipster, both phones will feature telephoto cameras. Both devices are also expected to offer 80W fast charging support. Digital Chat Station has also mentioned that a third unknown model in the Oppo Find X4 series is also in the works.

Oppo confirmed the release of the Oppo Find X4 series during the Oppo Inno Day 2021 event. The company has announced that this upcoming series will come with the MariSilicon X chipset. MariSilicon X is an imaging NPU, developed by Oppo. It also revealed that the Oppo Find X series smartphones will hit the market in Q1 2022. However, a fixed date has not been confirmed as of yet.