Oppo Find X2 Pro and Xiaomi Mi 10 Pro both had an overall score of 124, but the former had a more "balanced" performance. 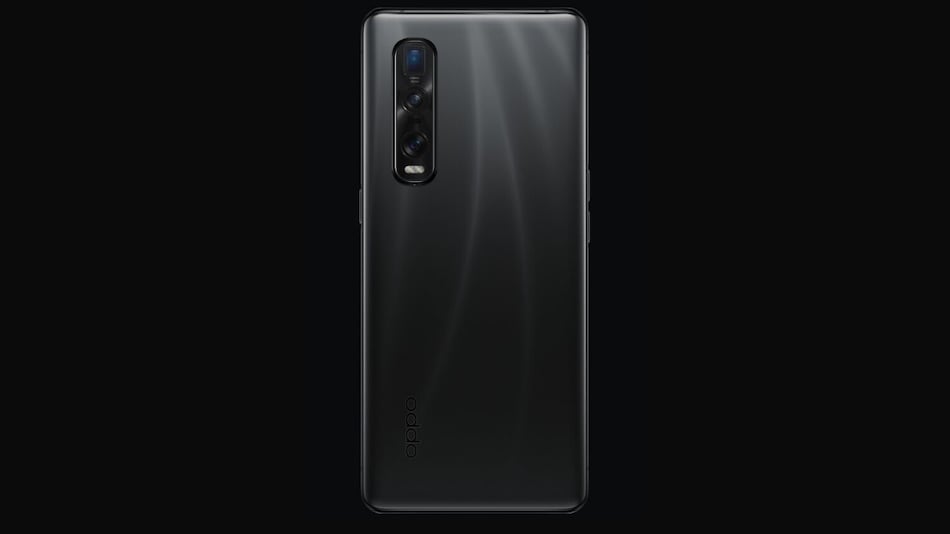 Oppo's Find X2 Pro that was officially launched today is already setting the buzz across the Internet. Other than its under-the-hood specifications, the latest flagship smartphone by Oppo is already giving a tough fight to competitors in terms of its camera. Now, DxOMark Image Labs has published its review of the smartphone's cameras, and to some surprise, the Oppo Find X2 Pro has been ranked at the top of the list with 124 points. The phone surpassed the recently unveiled Xiaomi Mi 10 Pro that was launched last month.

"In addition to its very balanced performance overall, we want to mention that our testers were particularly impressed by the Oppo's autofocus system, which worked swiftly and reliably in all conditions for both still image and video shooting," the website said.

Oppo Find X2 Pro received a score of 104 for video photography, the same as the Mi 10 Pro. "Video exposure was another area of excellence for the Find X2 Pro, delivering good target exposures down to pretty low light levels," DxOMark added.

The dual-SIM (Nano) Oppo Find X2 Pro runs Android 10 with ColorOS 7.1 on top and is powered by the octa-core Qualcomm Snapdragon 865 SoC, coupled with Adreno 650 GPU and 12GB LPDDR5 RAM.