The precise date of launch in India is yet to be announced by Oppo. 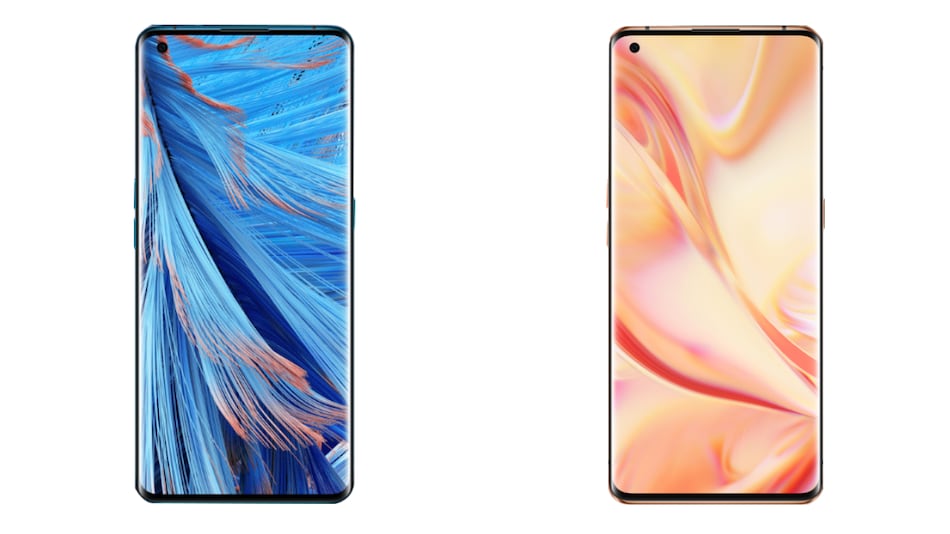 Oppo Find X2 Pro and Oppo Find X2 that were unveiled earlier this month will reportedly come to India soon. Although the precise launch date in India is yet to be revealed by the Chinese tech company, the smartphones are expected to come in the upcoming months. The duo flagship smartphones were launched in China on March 6. Ever since Oppo launched the Oppo Find X2 Pro, the smartphone has received favourable reviews for its overall phone and camera performance. Now, a new report details the global launch timelines for the two smartphones.

According to a report by GSMArena citing the company, the Oppo Fisnd X2-series will first launch in limited countries by the end of March. These countries are the Netherlands, Malaysia, Indonesia, Thailand, Philippines, Cambodia, Singapore and Vietnam. Following that, the Find X2 smartphones will reportedly arrive in more countries, including India, Pakistan, Qatar, Kuwait, United Arab Emirates, Saudi Arabia, Germany, France, Australia, New Zealand, Spain, Italy, Russia, Switzerland, Turkey, Ukraine, United Kingdom, Kazakhstan, Japan, and Romania. We've reached out for clarity from Oppo, and will update this space when we hear back.

We are expecting more details about the global launch plus the prices of the Oppo Find X2 phones in the upcoming weeks. It is also safe to assume that the Find X2-series will cost relatively lesser in India when compared with the smartphones' European prices.

Since the launch of the Find X2 phones, the Pro variant from the lineup has particularly gotten favourable reviews. On the day of the launch, Oppo's Find X2 Pro received the highest score by DxOMark Image Labs for its camera performance. Moreover, the phone has been praised for its stunning display which also received an A+ rating by DisplayMate. Oppo's latest flagship smartphone further received a massive score of 6,11,627 from AnTuTu for its overall phone performance.

To recall, both Oppo Find X2 Pro and Find X2 come with a Qualcomm Snapdragon 865 and run on Android 10. The Oppo Find X2 Pro has is a triple rear camera setup that includes two 48-megapixel primary and secondary sensors. There's a third 13-megapixel sensor with a telephoto lens.

In contrast, the Oppo Find X2 also has a triple rear camera setup which includes a 48-megapixel primary shooter. There's a 12-megapixel secondary sensor along with a third 13-megapixel tertiary sensor. In terms of the battery, the base unit has a 4,200mAh battery while the Find X2 Pro has 4,260mAh battery.