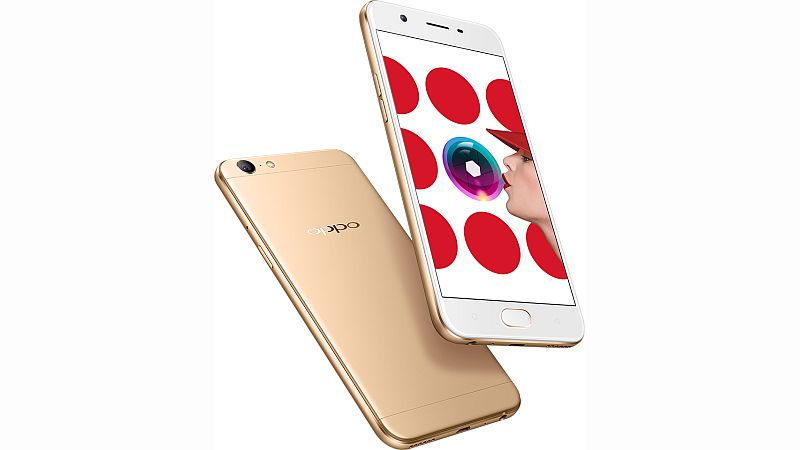 The Oppo A57 has been on sale in several markets including India where it was unveiled in January this year.

The Oppo F3 Lite runs on Android 6.0 Marshmallow out-of-the-box customised with the company's ColorOS 3.0 skin on top. It features a 5.2-inch HD (720x1280) LCD display with 2.5D curved glass. The dual-SIM smartphone is powered by an octa-core 1.4GHz Qualcomm Snapdragon 435 processor coupled with 3GB of RAM and Adreno 505 GPU. For storage, the Oppo F3 Lite has an inbuilt storage of 32GB that can be expanded via microSD card (up to 128GB).

It sports a 13-megapixel rear sensor with an aperture of f/2.2, and PDAF, along with an LED flash module. At the front, it houses a 16-megapixel front-facing camera with f/2.0 aperture, which is the highlight of the device. The Oppo F3 Lite also has a fingerprint scanner mounted on the physical home button in the front. Connectivity options in the smartphone include 4G LTE, GPRS/EDGE, Bluetooth v4.1, Wi-Fi, GPS, USB, and 3.5mm audio jack. It measures 149.1x72.9x7.65mm and weighs in at 147 grams. The battery capacity is rated at 2900mAh.

The Chinese company is all set to launch its F5 smartphone this month. Oppo has been heavily marketing the F5 smartphone ahead of the actual launch.