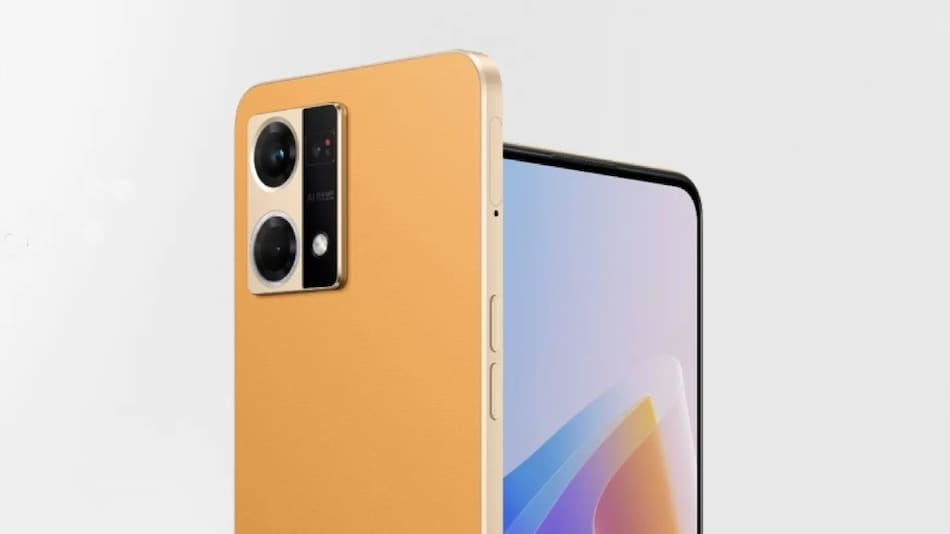 The Oppo F21 Pro handsets will be released in India on April 12.

Oppo F21 Pro 5G and F21 Pro 4G are all set to launch in India on April 12, the company revealed last week. Now, the prices of the smartphones alongside their specifications have been leaked. The F21 Pro series of smartphones is tipped to offer 64-megapixel triple rear camera setups. In related news, the Oppo Reno 7 Lite 5G is said to be launched soon in European markets, and its launch price as well as specifications have been tipped. The Reno 7 Lite 5G could be powered by a Snapdragon 695 SoC.

Coming to the Oppo Reno 7 Lite 5G, a recent report by MySmartPrice suggests the smartphone is tipped to launch in Europe priced at EUR 350 (approximately Rs. 29,250) for the 8GB RAM + 128GB storage variant. It could arrive with blue and black colour options.

As for specifications, the Oppo Reno 7 Lite 5G is believed to feature a 6.43-inch AMOLED display with a full-HD+ (2,400x1,080 pixels) resolution and up to 600 nits of brightness. Under the hood, it is expected to pack a Snapdragon 695 SoC. The smartphone could run on the Android 11-based ColorOS 12. The Reno 7 Lite 5G is supposed to sport a 64-megapixel triple camera with 2-megapixel macro and 2-megapixel depth sensors. There is believed to be a 16-megapixel front camera as well. This handset is said to be equipped with a 4,500mAh battery and offers 33W fast charging support. It is supposed to be 159.9x73.2x7.5 mm in dimensions and weighs about 173g. The Reno 7 Lite 5G is tipped to feature a 3.5 mm jack and a USB Type-C port.