Oppo F21 series is said to sport a sleek and stylish look. 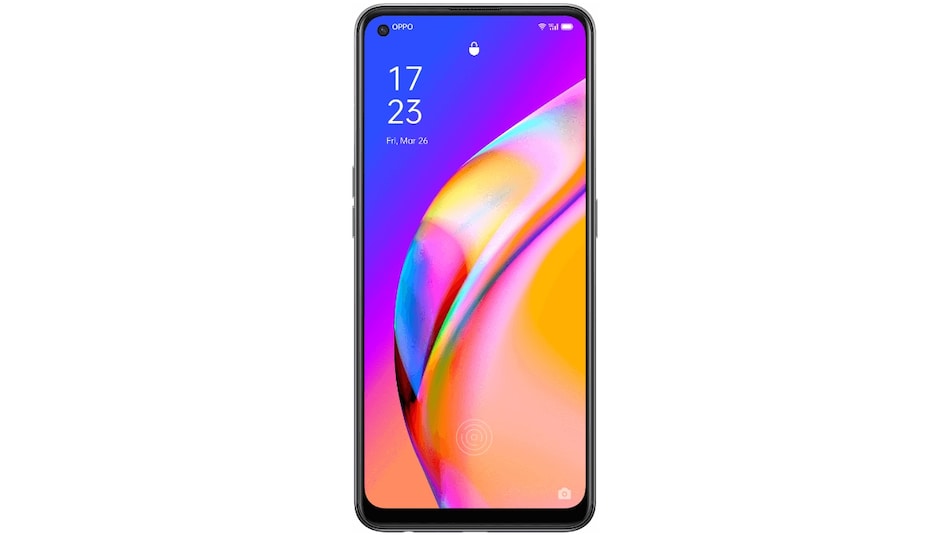 Oppo F21 series was previously reported to be debuting in the Indian market with two devices by the end of Q1 2022, likely March. It is now being reported that the Oppo F21 Pro+ and the standard Oppo F21 will release in India next year between March 17 and March 21. If the report is to be believed, the Oppo F21 Pro+ is going to be the first device from the F21 series to hit the shelves. The standard Oppo F21 is expected to be released a week later.

A report by 91Mobiles claims that Oppo is also working on a third device for the F21 series, Oppo F21 Pro. However, as of now, there is no clear timeline regarding the release of this model. The F21 series of smartphones are tipped to sport a sleek and stylish design, even more than the Reno 7 series. The official hardware specifications of this series are still unknown to us.

According to a previous report, we do have some idea regarding its pricing. The Oppo F21 series is supposed to target the mid-range market and is expected to be priced between Rs. 20.000 to 30,000. The Oppo F21 series is going to succeed the Oppo F19 series of smartphones. The preceding series featured the Oppo F19, F19 Pro, and F19 Pro+. At launch, the F19 series was priced between Rs. 19,000 and 26,000. All three smartphones ran on Android 11-based ColourOS 11.

The F19 series smartphones featured a 48-megapixel quad rear camera setup with a 16-megapixel selfie camera. Major differences in this series were introduced in the form of the processing power allotted to each device. The standard Oppo F19 was equipped with the Snapdragon 662 SoC. In the middle, Oppo F19 Pro featured the Mediatek Helio P95 chipset. Finally, Oppo F19 Pro was powered by the MediaTek Dimensity 800U SoC.