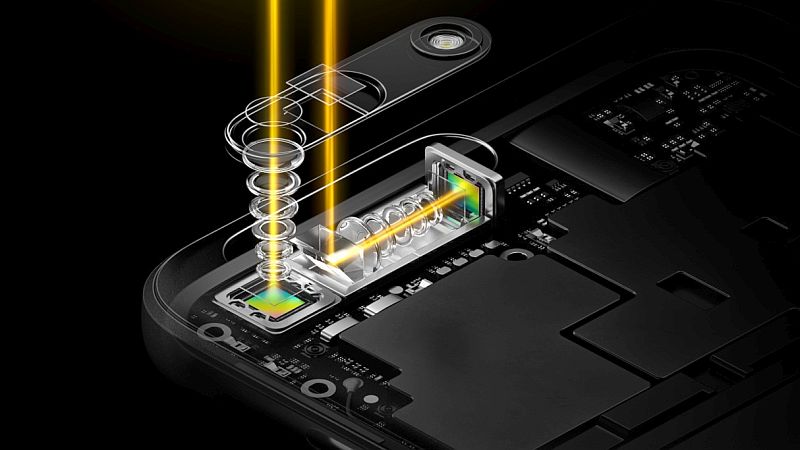 Oppo is in the news thanks to rumours about a new type of camera tech it's said to be bringing to its smartphones. The Chinese company is reportedly developing a new hybrid optical zoom technology that will enable smartphones to capture photos with up to 10x zoom, and it is rumoured that Oppo's next-generation flagships - the F19 and F19 Pro - could be the first phones to use it. This news comes on the heels of online reports suggesting that Huawei is working on a similar technology in its rumoured P30 Pro smartphone, which is expected in early-2019. However, none of the two will be able to lay claim to be the first to offer 10x optical zoom in a smartphone as the feat has already been achieved by Samsung back in 2014 with its Galaxy K Zoom smartphone. The phone used a retractable lens to offer the optical zoom support.

According to prominent tipster Ice Universe, Oppo could showcase the technology as early as the next month's CES trade fair or the Mobile World Congress, which is scheduled for late-February, 2019.

“The Oppo official said it will release a 10x hybrid optical zoom technology, which we will see at CES or MWC as early as possible,” Ice Universe wrote in a tweet.

The specifics of this Oppo technology are under wraps right now, but a batch of patent drawings related to the Oppo F19 and Oppo F19 Pro published on SlashLeaks seems to indicate that the upcoming technology will be similar to what the company has used to accomplish 5x lossless zoom in 2017. The patent drawings have since been removed, and are our only indication about the connection between Ice Universe's tweet and the Oppo F19 duo.

We are hoping to get the official details in the coming months.