Oppo F15 competes with the Redmi K20 and the Realme X2. 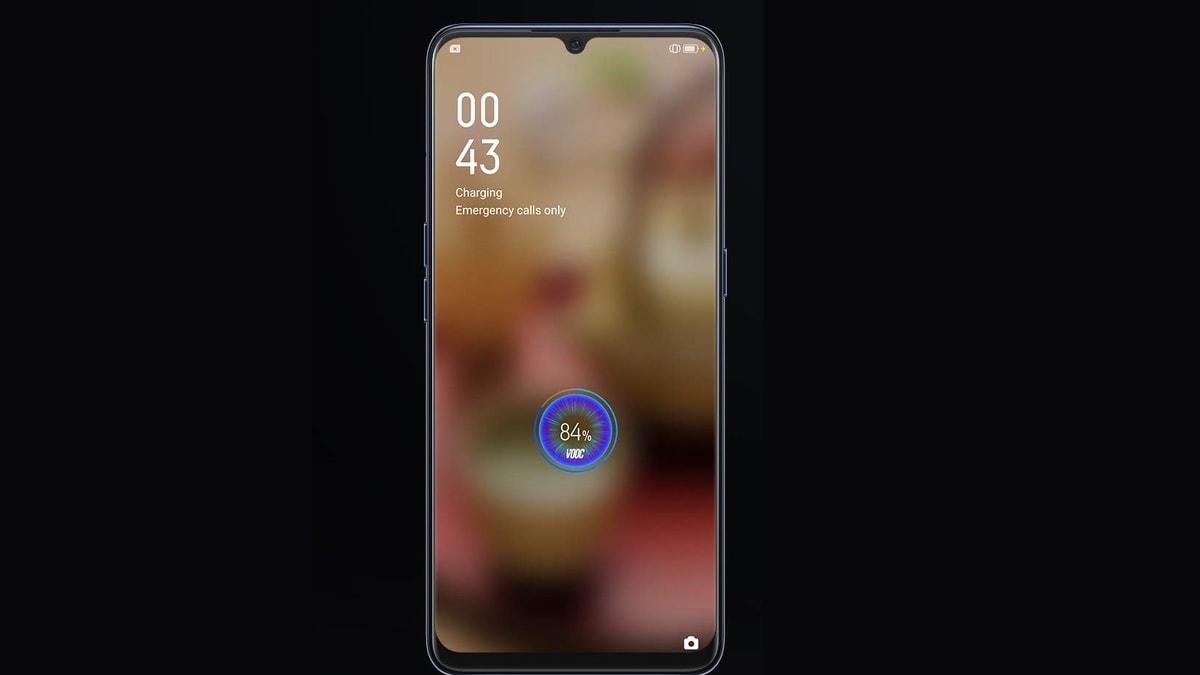 Oppo F15 has an AMOLED display with an in-display fingerprint scanner.

Oppo F15 price in India is Rs. 19,990 for the 8GB RAM, 128GB storage variant. Oppo F15 ships with an in-display fingerprint scanner and is banking on its good looks and light weight. Oppo F15 features a quad rear camera setup, a single selfie camera, and a few AI enhancements for the camera. Oppo F15 compete with phones such as the Realme X2 and the Redmi K20.

Oppo F15 has an AMOLED display with an in-display fingerprint scanner. The display has a full-HD+ resolution and an aspect ratio of 20:9. The display supports DC Dimming 2.0 as well. The F15 ships with a 20W charger in the box and has a 4,000mAh battery. It supports VOOC 3.0 Flash Charge technology for quick charging. The Oppo F15 ships with 8GB RAM and 128GB storage, and is powered by the Mediatek Helio P70 SoC. Its thickness is 7.9mm, and it weighs 172 grams.