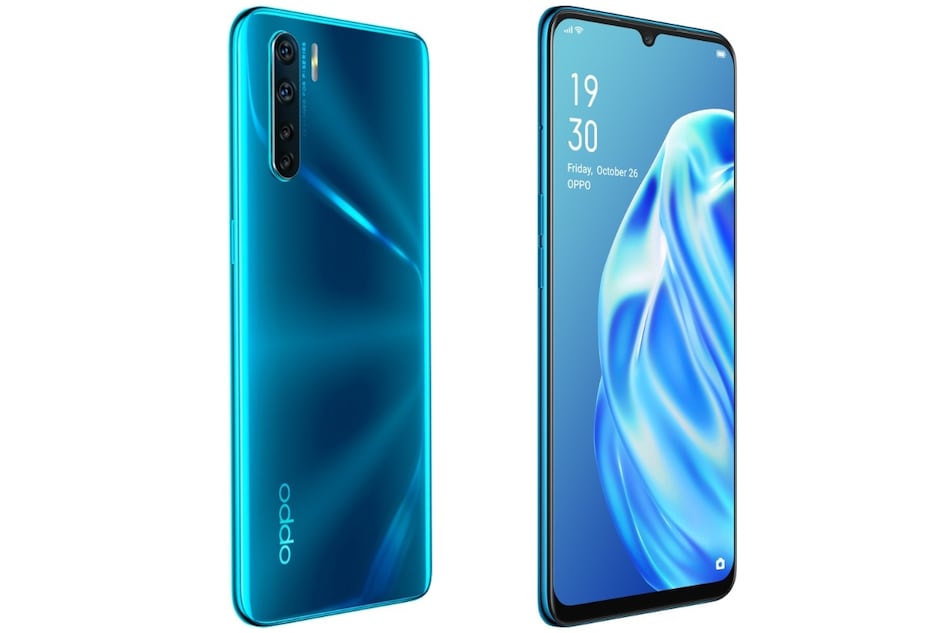 Oppo F15 has finally started receiving Android 11-based ColorOS 11.1 after some beta tests were successfully conducted. Oppo F15 was released in India in January 2020 where it came equipped with Android 9 Pie-based ColorOS 6. This update makes it the second big major OS update for the mid-range smartphone. According to Oppo, the smartphone was supposed to receive the software update on March 17 but some users have already started getting the update on their devices ahead of schedule.

According to tweets by users, initially spotted by PiunikaWeb, Oppo has released a stable version of ColorOS 11.1 to select Oppo F15 smartphones with the firmware version CPH2001_11_F.10. Earlier this month, the company had announced the ColorOS 11.1 update rollout for the Oppo F15 would begin from March 17, and so we can expect a wider rollout in the next few days. There has been no official changelog made available to the media, but expect to get performance and stability updates, camera optimisation, and improved charging speed to come along with a new skin for the UI.

In other Oppo-related news, the company released the Oppo Find X3 series with Find X3 Pro, Find X3, Find X3 Neo, and Find X3 Lite smartphones this month. They feature quad rear camera setups, in-display fingerprint sensors, and run on Android 11. Oppo Find X3 Pro is powered by a Snapdragon 888 SoC paired with up to 12GB of RAM, 256GB of inbuilt storage, and also features a microlens sensor that can capture objects up to 60x closer. The Oppo Find series range of smartphones will go on sale in Europe by the end of this month.