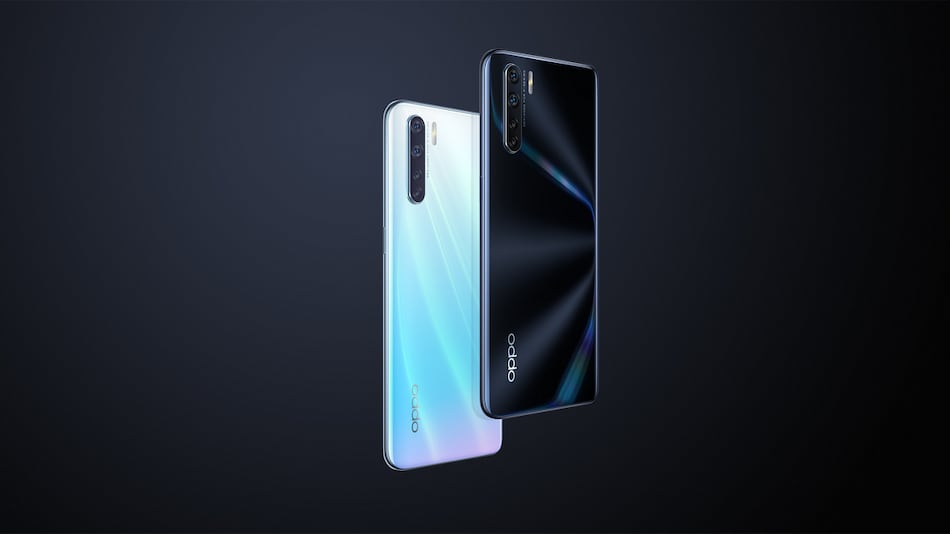 Oppo F15 may soon see a slightly toned down and more affordable variant with 4GB of RAM in India. As per a new report, Oppo plans on releasing the 4GB variant of the Oppo F15 in India in the first week of July. To recall, the Oppo F15 launched in India in January this year but came in a single 8GB RAM and 128GB storage variant that is priced at Rs. 18,990. This rumoured new variant is said to cost less than Rs. 18,000, which should be obvious as it has half the RAM. As of now, the company has not shared any information on this variant or when it will come to the Indian market.

According to the report by Pricebaba in collaboration with tipster Ishan Agarwal, Oppo will launch a 4GB RAM + 128GB storage variant of the Oppo F15 in the first week of July. This variant is said to cost less than Rs. 18,000. The pricing doesn't come as a surprise as the 8GB RAM and 128GB storage variant of the Oppo F15 itself costs Rs. 18,990. Oppo also recently launched a third colour variant - Blazing Blue – that adds to the Lightening Black and Unicorn White options from the original launch back in January. However, it is unclear if the rumoured 4GB + 128GB variant will come in these three colour options.

Rest of the specifications for the Oppo F15's new variant will remain the same.

In terms of storage, the phone comes with 128GB of UFS 2.1 onboard storage that is expandable via microSD card (up to 256GB). Connectivity options include 4G VoLTE, Wi-Fi 802.11ac, Bluetooth v4.2, GPS/ A-GPS, USB Type-C, and a 3.5mm headphone jack. Sensors on board the Oppo F15 include an accelerometer, ambient light, gyroscope, magnetometer, pedometer, and a proximity sensor. There is also an in-display fingerprint sensor that Oppo says can unlock the screen in 0.32 seconds, which is 20 percent faster than the previous generation.