Oppo K3, Oppo K5 to Receive Stable Android 10-Based ColorOS 7 Update in May

Oppo K5 users can install the stable update on May 20 and Oppo K3 users will be able to do so on May 29. 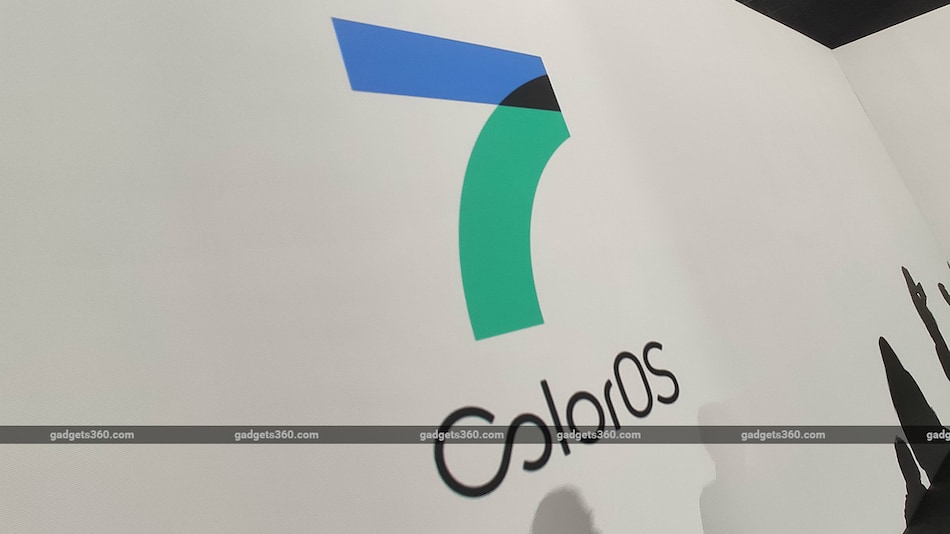 Oppo has released a timeline for the stable Android 10-based ColorOS 7 update rollout for the Oppo K3 and Oppo K5 smartphones. These phones will be receiving the stable update in May. Oppo has also announced the beta update schedule for its Oppo A9, Oppo A9x, Oppo A11, and other smartphones. The company had recently made the stable ColorOS 7 update available for some of its other smartphones like Oppo Reno 2, Oppo Reno Z, Oppo F11, Oppo F11 Pro, and Oppo R17 bringing features like a new UI, navigation gestures 3.0, and live wallpapers.

According to post by ColorOS on Weibo, the latest batch of smartphones to receive the stable and beta updates will be receiving them by the end of May. As per the timeline, Oppo K3 users will be able to install the stable update on May 29. The Android 10-based stable update will be made available for Oppo K5 on May 20.

ColorOS 7 was announced by Oppo back in November. Its rollout began with several Oppo Reno series phones. At the time of launch itself, it was informed that Oppo R15, Oppo K3, Oppo A9, Oppo A9x, Oppo A11, and Oppo A11x will receive the update in the second quarter of 2020. It was launched in India about a week later.

How to Recover Deleted Photos, Videos From Google Photos on Mobile, Web
Mrs. Serial Killer Review: Jacqueline Fernandez Competes With Herself for the Title of Netflix’s Worst Movie