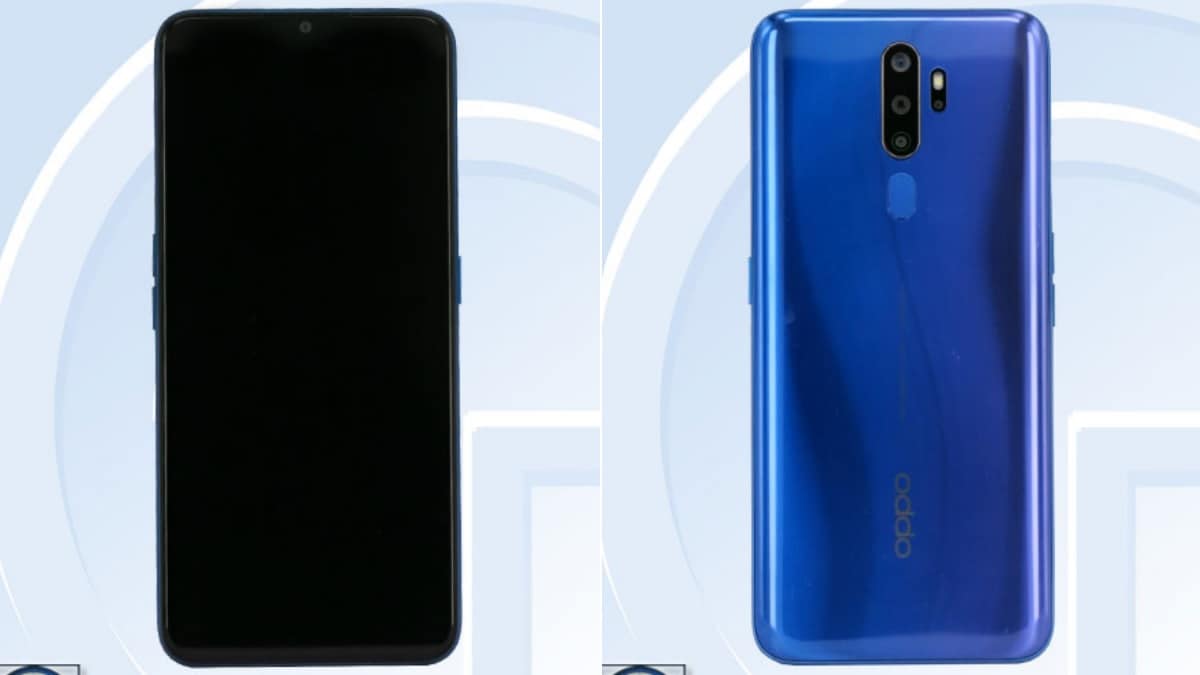 Oppo is gearing up to launch an updated version of the Oppo A9 in China, which might make its debut as the Oppo A9s. The upcoming phone carrying the model numbers PCHM10 and PCHT10 was spotted on TENAA, hinting that its official unveiling is on the horizon. From the images listed on TENAA, the phone can be seen sporting a quad rear camera setup and a wavy gradient design that is similar to the one we saw on the Oppo K3. The Oppo A9s is tipped to pack a 6.5-inch display and will have an 8-megapixel selfie camera.

The Oppo A9s has been listed on the TENAA database with two separate model numbers PCHM10 and PCHT10. Starting with the hardware specifications, the upcoming Oppo phone will pack a 6.5-inch HD (720 x 1,600 pixels) TFT display with a waterdrop notch that will house the selfie camera. The Oppo A9s will come equipped with a 4,880mAh battery, but there is no word on support for fast charging.

As per the TENAA listings, the Oppo A9s will be powered by an octa-core processor clocked at 2.0GHz, paired with 4GB of RAM and 128GB of internal storage. The phone's storage will be expandable up to 256GB via a microSD card. On the software side, the upcoming phone will run Android Pie. It will come in Blue and White colour options, and will tip the scales at 195 grams while measuring 163.6 x 75.6 x 9.1mm.

The phone will pack quad rear cameras with a 12-megapixel primary shooter, assisted by an 8-megapixel sensor and a couple of 2-megapixel sensors. On the front is an 8-megapixel snapper, while a rear-mounted physical fingerprint sensor is there for authentication. The phone's design and internal hardware are quite similar to that of the Oppo A5 2020, which was launched in India earlier this month, indicating that the latter will make its debut in China as the Oppo A9s soon.