Oppo A94 price details are yet to be revealed, though the phone is already listed on the Oppo UAE site. 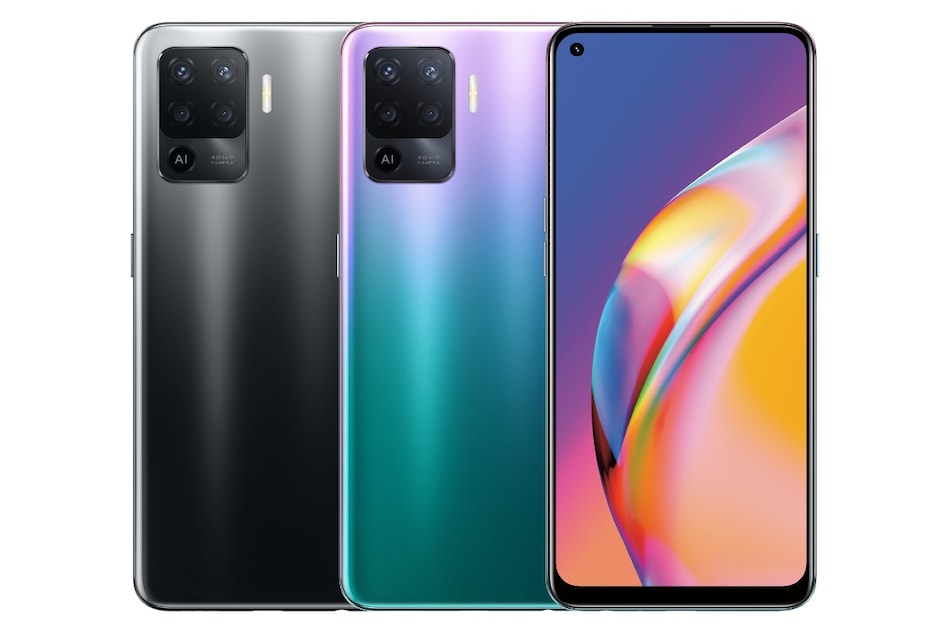 Oppo A94 has launched as the successor to the Oppo A93 that debuted last year in October. The new Oppo phone comes with the same MediaTek Helio P95 SoC and a 20:9 AMOLED display that both were available on the last year's model. It also features quad rear cameras with a 48-megapixel primary sensor, just like the Oppo A93. However, the Oppo A94 comes with a range of camera feature enhancements and a slightly bigger 4,310mAh battery. The smartphone also runs on Android 11 out-of-the-box.

Oppo A94 price is yet to be revealed. However, the phone is currently listed on the Oppo UAE site with detailed specifications. Tipster Evan Blass earlier this month claimed that the latest Oppo phone was in the works with codename Oppo “Darwin”, and it would arrive as the Oppo Reno 5F in Asia, Oppo F19 in India, and the Oppo A94 in Europe. The same model was also said to receive a 5G variant that is in development as Oppo “Elsa” and that could launch as the Oppo A94 5G or Oppo F19 Pro.

In terms of availability, the Oppo UAE site doesn't provide any concrete details. Blass, however, had mentioned that the Oppo A94 would arrive later this month — after the debut of the Oppo Find X3-series launch that is set for March 11.

The Oppo A94 is listed on the company's site in Fantastic Purple and Fluid Black colour options.

The dual-SIM (Nano) Oppo A94 runs on Android 11-based ColorOS 11.1 and features a 6.43-inch full-HD+ (2,400x1,080 pixels) AMOLED display with a 20:9 aspect ratio and a 90Hz refresh rate. The display also supports 135Hz touch sampling rate in Normal model and 180Hz in Game mode. Under the hood, the Oppo A94 has the octa-core MediaTek Helio P95, along with IMG 9XM-HP8 GPU and 8GB of LPDDR4x RAM. The phone comes with a quad rear camera setup that houses a 48-megapixel primary sensor with an f/1.7 lens. The camera setup also includes a wide-angle shooter with an f/2.2 aperture as well as a macro shooter and a mono sensor — both with an f/2.4 lens. Oppo hasn't revealed the exact megapixel count of the secondary cameras. However, Blass suggested that the ultra-wide-angle shooter could include an 8-megapixel sensor, while the macro and mono camera units may carry a 2-megapixel sensor each.

On the part of selfies and video chats, the Oppo A94 has a single 32-megapixel camera sensor at the front. It is paired with an f/2.4 lens. This is unlike the Oppo A93 that included a dual selfie camera setup.

The Oppo A94 has 128GB of onboard storage as standard, along with a microSD card slot for expansion. Connectivity options include 4G LTE, triple-band Wi-Fi, Bluetooth v5.1, GPS/ A-GPS, a USB Type-C port, and a 3.5mm headphone jack. The phone also includes an in-display fingerprint sensor. It packs a 4,310mAh battery that supports 30W VOOC fast charging.