Oppo A93 Confirmed to Launch on October 6, Design Details Teased 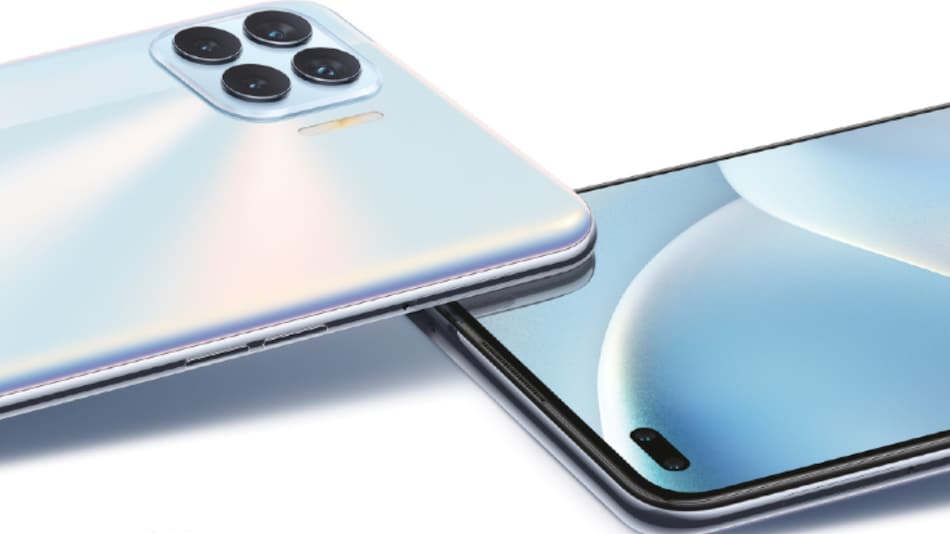 Oppo A93 is teased to come in an 8GB + 128GB storage configuration.

Oppo A93 is set to launch on October 6 in Malaysia. The company has started teasing the arrival of the phone in the region and shared multiple renders revealing design and key specifications. The Oppo A93 was earlier reported to be a rebadged model of the Oppo F17 Pro and the renders seem to attest to that claim. The Oppo A93 has a pill-shaped notch for dual selfie cameras at the front and a quad camera setup on the back. It is teased to feature 8GB of RAM and 128GB of onboard storage.

The company has started teasing the arrival of the Oppo A93 via its Oppo Malaysia Twitter account. The launch date has been confirmed for October 6 via another tweet. Oppo says that the Oppo A93 will launch at 3pm local time (12:30pm IST) via its Facebook page.

The live stream of #OPPOA93 launch is happening on 6 October 2020, 3pm on our Facebook page!

And don't forget to check out our Facebook page to know how you can stand a chance to win the OPPO A93.#AceYourStyle pic.twitter.com/XZqTIsdLq0

As per the company's teaser tweet, the Oppo A93 will come in an 8GB + 128GB storage option. It will have an ultra-slim body with 7.48mm thickness. The phone has a quad rear camera setup along with dual selfie cameras. It has a total of six AI portrait cameras.

If the Oppo A93 is indeed a rebadged version of the Oppo F17 Pro, then it is expected to feature a 6.43-inch full-HD+ (1,080x2,400 pixels) Super AMOLED display with a 60Hz refresh rate. It may be powered by the MediaTek Helio P95 SoC. The quad camera setup at the back may include a 48-megapixel primary sensor, an 8-megapixel secondary sensor, and two 2-megapixel monochrome sensors. For selfies and video calls, the dual camera setup at the front may include a 16-megapixel primary sensor and a 2-megapixel depth sensor.

Additionally, the Oppo A93 may pack a 4,015mAh battery with 30W VOOC Flash Charge 4.0 technology and an in-display fingerprint scanner. Connectivity options could include a 3.5mm audio jack and a USB Type-C port.