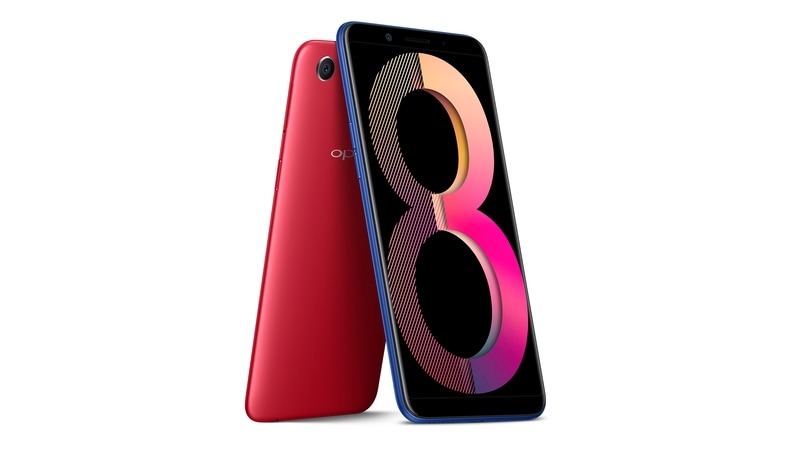 Oppo A83 (2018) has been launched in India. The new smartphone is an upgrade of the Oppo A83 that arrived in India in January at Rs. 13,990. The Oppo A83 (2018) price in India is set at Rs. 15,990. At this price point, the new Oppo handset will take on the likes of the Redmi Note 5 Pro, Vivo V7, and Samsung On7 Prime. The smartphone has more RAM and onboard storage over the previously launched Oppo A83, the primary differences between the smartphones. All other specifications remain the same. It will be avialable in Blue, Gold, and Red colour variants in the country.

For storing content, the Oppo A83 (2018) has 64GB of inbuilt storage (Oppo A83 has 32GB inbuilt storage) that is expandable via microSD card (up to 256GB). The smartphone has Wi-Fi, Bluetooth v4.2, GPS/ A-GPS, Micro-USB port, and a 3.5mm headphone jack on the connectivity front and comes with a facial recognition feature to unlock the screen using your face. Sensors on board include accelerometer, ambient light sensor, and proximity sensor. There is a 3180mAh battery. Besides, the handset measures 150.50x73.10x7.70mm and weighs 143 grams.