A recent leak suggests that the Oppo A8 may be launched in India at a price of around Rs. 12,000. 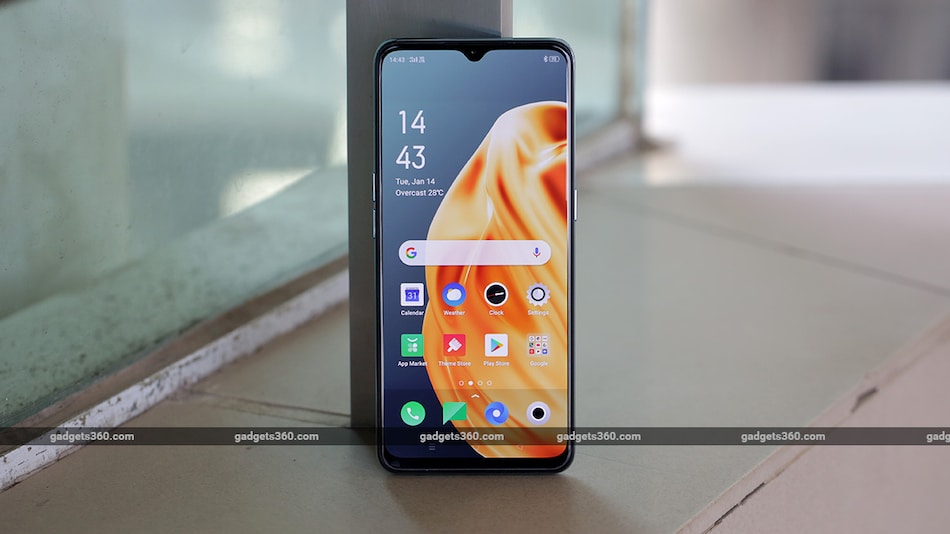 Oppo is reportedly looking to launch two phones in India in March this year. The first one is expected to be the Oppo F15s phone, which as the name suggests, may be a watered down version of the Oppo F15 launched last year. A separate report states that the company is gearing to launch the successor of the Oppo A7 in March as well. The Oppo A8 has already been unveiled in China in December 2019, and its India pricing has also now been leaked online.

91Mobiles reports that the Oppo A8 phone may launch in India in February end or early March this year, and its price is tipped to be around Rs. 12,000. The phone will have identical specifications to its China variant launched last year. This means that the Oppo A8 should sport a triple rear camera setup, a 6.5-inch HD+ waterdrop-style notch display, rear fingerprint sensor, an octa-core processor, and a 4,230mAh battery. To recall, the phone's China price is at CNY 1,199 (roughly Rs. 12,000) for the single 4GB+128GB variant. It has been made available in Azure and Black colour options in the Chinese market.

The same publication also reports that Oppo is working on a watered down version of the Oppo F15 as well. This phone will reportedly be called the Oppo F15s, and it will be the first phone in this series with the ‘s' moniker. Details regarding this alleged Oppo F15s are scarce at the moment, but the report suggests that the phone will launch in March this year. The report also states that the phone will be positioned in manner wherein it will compete with the likes of Redmi Note 8 and Realme 5. The upcoming should be priced lesser than the Oppo F15, which was launched in India this month at Rs. 19,990.