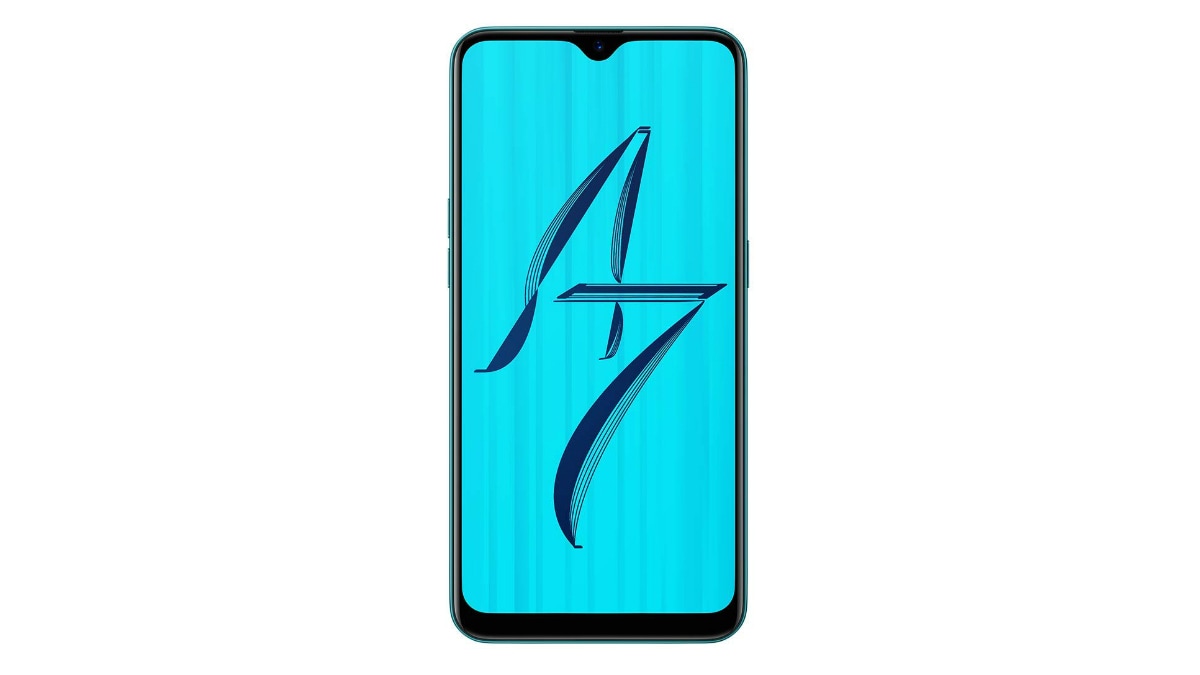 The listing on the Amazon.in website reflects the price drop of the Oppo A7 4GB RAM variant. While the phone was previously selling at Rs. 14,990, it is now available on the online marketplace at Rs. 13,990 -- showing a Rs. 1,000 price drop. However, the price cut pertaining to the Oppo R17 Pro, which brings its price down to Rs. 29,990, is yet to be reflected online.

Oppo India has confirmed Gadgets 360 the revision in the prices of the Oppo A7 4GB RAM variant and Oppo R17 Pro. Mumbai-based retailer Manish Khatri of Mahesh Telecom first reported the price drop through a tweet posted on Wednesday.

To recall, the Oppo A7 4GB RAM variant was launched in India last year with a price tag of Rs. 16,990. It received two price drops of Rs. 1,000 each earlier this year.

The dual-SIM (Nano) Oppo A7 runs ColorOS 5.2 based on Android 8.1 Oreo and has a 6.2-inch HD+ (720x1520 pixels) display with 19:9 aspect ratio and waterdrop-style notch. The phone is powered by an octa-core Qualcomm Snapdragon 450 SoC and has 4GB RAM, 64GB internal storage, microSD card support, and a 4,230mAh battery. There is a dual rear camera setup with a 13-megapixel primary sensor and a 2-megapixel secondary sensor. The handset also has a 16-megapixel selfie camera with an f/2.0 lens.

Just as the Oppo A7, the dual-SIM (Nano) Oppo R17 Pro also runs ColorOS 5.2, but it comes with a 6.4-inch full-HD+ (1080x2340 pixels) AMOLED display with waterdrop-style notch and Corning Gorilla Glass 6 protection. The phone has an octa-core Qualcomm Snapdragon 710 SoC, 8GB RAM, 128GB storage, and a 3,700mAh battery. There is a triple rear camera that includes a 12-megapixel primary sensor with a variable aperture between f/1.5 and f/2.4, 20-megapixel secondary sensor, and a ToF 3D stereo camera. Besides, the phone has a 25-megapixel selfie camera with an f/2.0 lens.