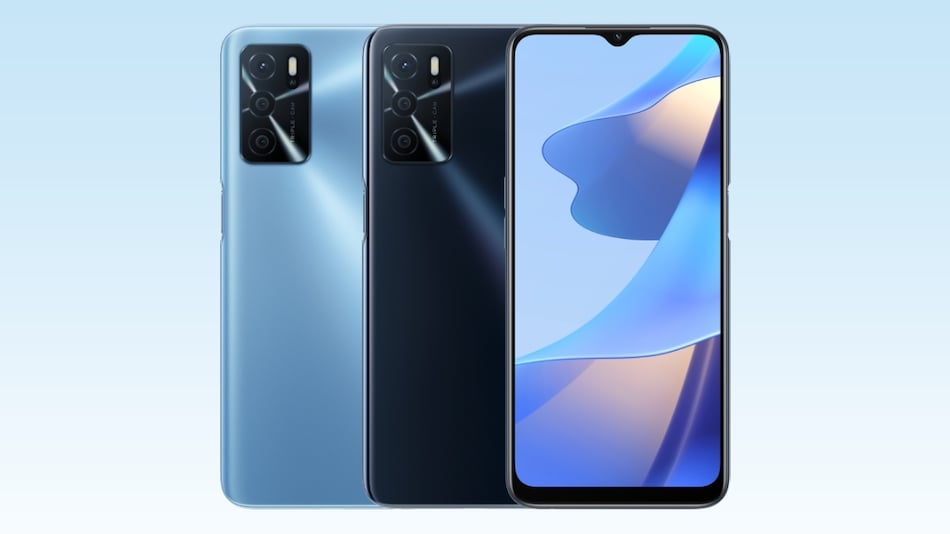 Oppo A54s has been launched in the UK. The new Oppo handset comes with a 6.52-inch HD+ display with 60Hz refresh rate. Oppo A54s also includes an AI-supported triple rear camera setup, headlined by a 50-megapixel main sensor. The smartphone comes with a sole 4GB + 128GB storage option and features a MediaTek Helio G35 processor under the hood. Oppo A54s makes it debut as a successor to the Oppo A54 that was launched in the Indian market in April this year.

The price of Oppo A54s has not been officially announced by Oppo yet. However, as per a listing on the Amazon Italy website, Oppo A54s is priced at EUR 229.99 (roughly Rs. 20,000) for the sole 4GB + 128GB storage model. The e-commerce platform also mentions November 18 as the availability date. The handset will be offered in Crystal Black and Pearl Blue colour options.

Details about the global pricing and availability of Oppo A54s are yet to be announced.

Under the hood, Oppo A54s has the octa-core MediaTek Helio G35 processor, along with IMG GE8320 GPU and 4GB of LPDDR4x RAM.

Connectivity options of Oppo A54s include Bluetooth v5, GPS/A-GPS, 4G, Wi-Fi, USB Type-C port, and a 3.5mm headphone jack. There is a side-mounted fingerprint sensor as well. Additionally, the handset has a face unlock feature for security. Sensors onboard include accelerometer, gravity sensor, geomagnetic sensor, ambient light sensor, and proximity sensor. Oppo A54s has a step-counting feature as well.