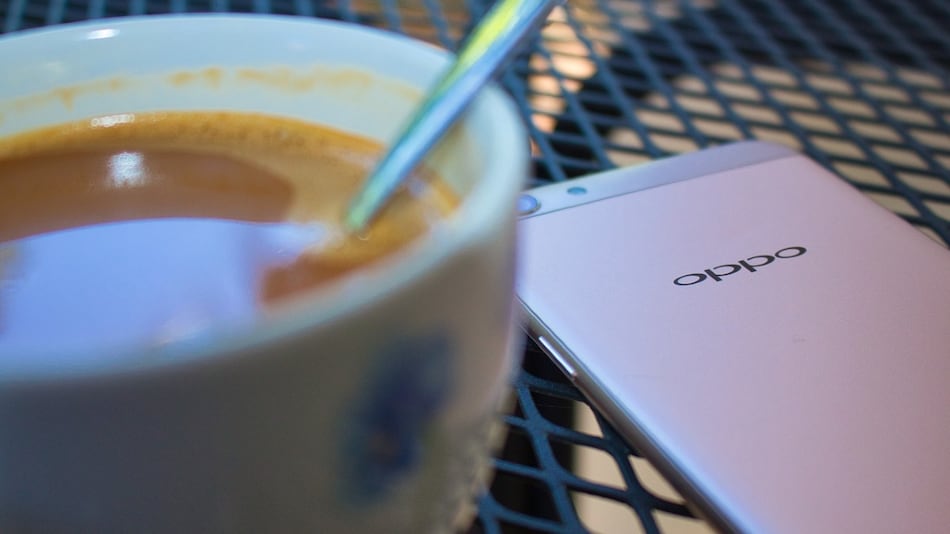 Oppo A5 2020, Oppo A9 2020, Oppo A73 5G, Oppo A91, and Oppo Reno Z are reportedly receiving a stable update to the Android 11-based ColorOS 11. The update is rolling out in India, Australia, Indonesia, Saudi Arabia, and UAE. Most of these smartphones were launched with Android 9 Pie out-of-the-box and received a stable Android 10 update earlier. Except, the Oppo A73 5G was launched with Android 10. There is limited information about the Android 11 updates said to be rolling out to these Oppo smartphones.

The release schedule for May updates was announced through a tweet earlier, which Oppo does for every month. According to a report by GizmoChina, Oppo A5 2020, Oppo A9 2020, Oppo A73 5G, Oppo A91, and Oppo Reno Z have now started receiving the promised ColorOS 11 — based on Android 11 — updates in India and other regions. Oppo has not shared detailed changelogs with the updates for these smartphones yet.

The updates are said to release in a phased manner, so it might take some time to reach all eligible Oppo smartphones. To check for the update manually, head to Settings > Software Updates.

In April, Oppo F11 Pro received the Android 11-based ColorOS 11 update in India. While the size of the update was confirmed through a user on Twitter, Oppo hadn't released any information on the changelog bundled for update at that time as well.