Oppo A3s was launched in India back in August last year. 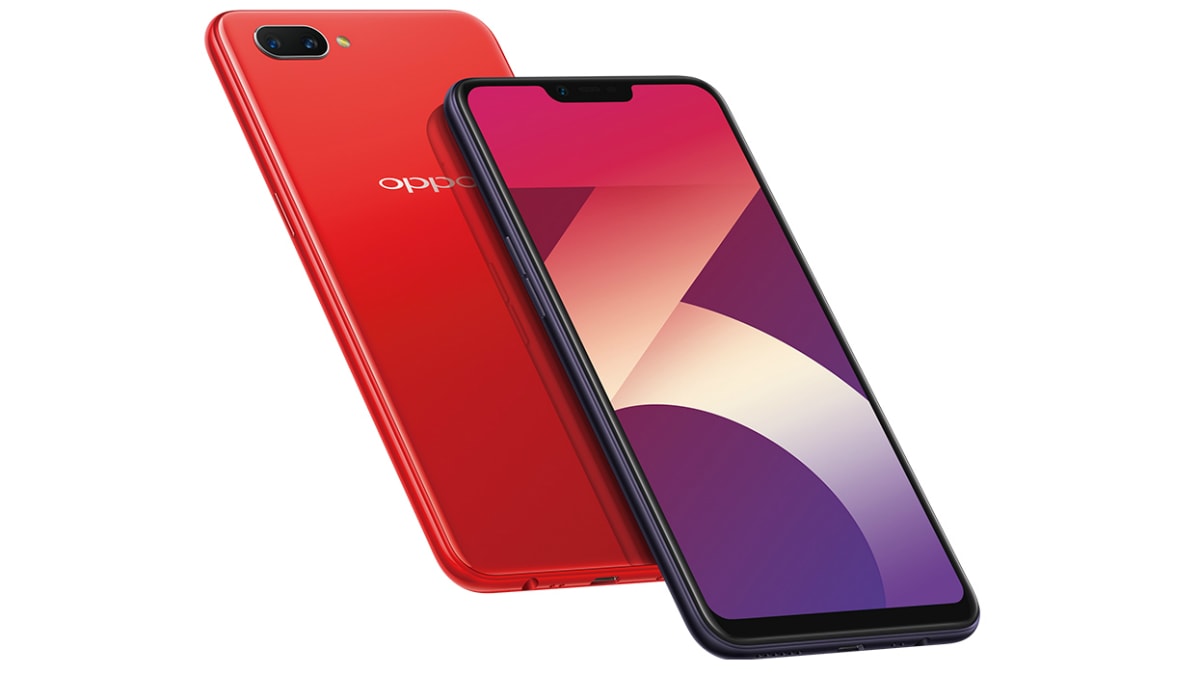 Oppo A3s price in India has been dropped to as low as Rs. 7,990. As a result of the new development, the Oppo A3s 2GB and 3GB RAM variants both have received new prices. The Oppo phone was initially launched last year in a lone 2GB RAM option, though it also received the 3GB RAM model shortly after the debut. Key highlights of the Oppo A3s include an HD+ display, dual rear camera setup, and an octa-core SoC. The phone also comes in Dark Purple and Red colour options.

Mumbai-based retailer Manish Khatri of Mahesh Telecom has reported that the revisions in the prices of the Oppo A3s 2GB and 3GB RAM variants. While the 2GB RAM model is now reportedly retailing at Rs. 7,990, its 3GB RAM variant is said to be available at Rs. 9,990. The new prices weren't reflecting on Amazon.in at the time of filing this story.

We've reached out to Oppo India for clarity on the price cut and will update this space as and when we hear from the official channel.

The Oppo A3s 3GB RAM variant arrived in August last year at Rs. 13,990. It received a couple of price cuts in the past that resulted in its most recent retailing price of Rs. 10,990.

For photos and videos, the Oppo A3s has a dual rear camera setup that includes a 13-megapixel primary sensor and a 2-megapixel secondary sensor -- along with an LED flash. There is also an 8-megapixel sensor at the front with AI Beauty Technology 2.0.

The Oppo A3s has 16GB and 32GB of onboard storage options that both are expandable via microSD card (up to 256GB). Connectivity options on the phone include 4G VoLTE, Wi-Fi, Bluetooth, GPS/ A-GPS, Micro-USB, and a 3.5mm headphone jack. Besides, there is a 4,230mAh battery, and the phone measures 156.2x75.6x8.2mm.