This is the first price cut for both Oppo smartphones. 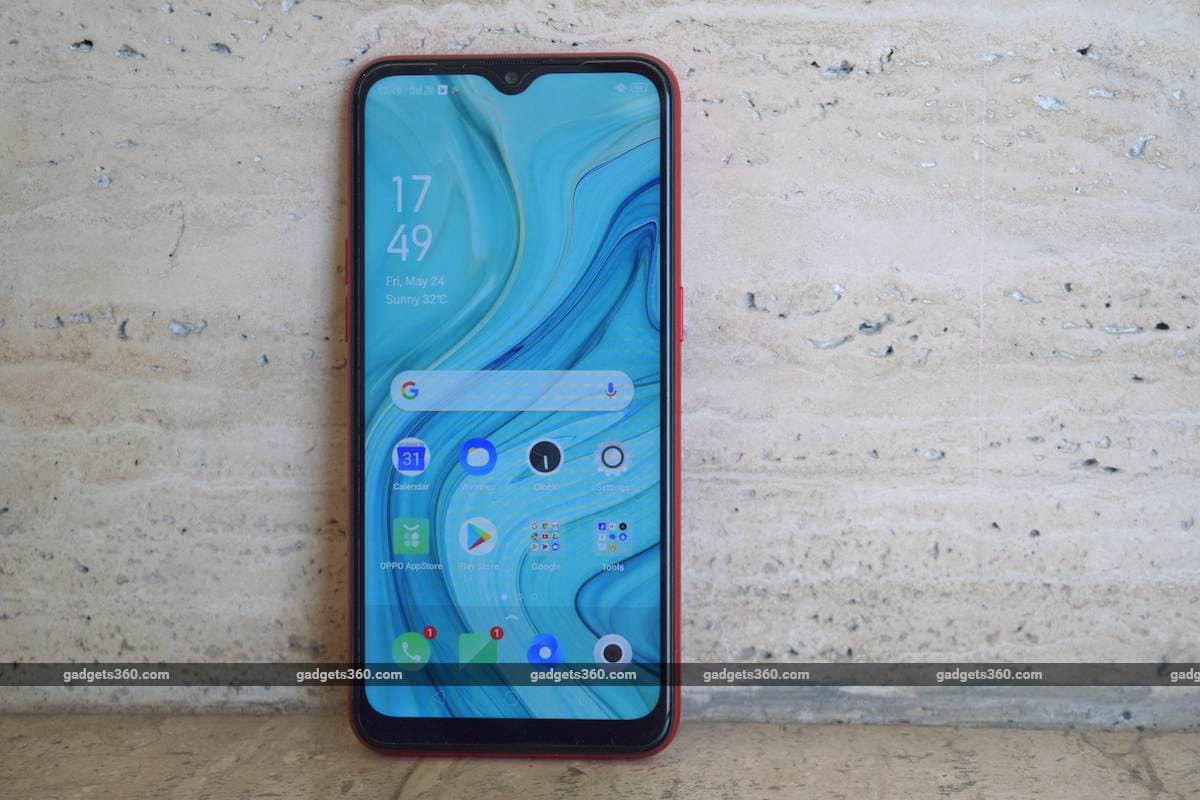 Oppo, the Chinese smartphone maker, has revised the prices of two of its A-series phones in India. While the lone 2GB RAM model of Oppo A1k has seen a price drop of Rs. 500, both 2GB RAM and 3GB RAM models of Oppo A5s have become cheaper by Rs. 1,000, the company on Wednesday confirmed to Gadgets 360. The new prices are already listed on Amazon India. The latest round of price cuts come just over a week after the company had reduced the prices of Oppo F11 Pro 64GB variant and Oppo A5 64GB variant.

As we mentioned earlier, the revised prices for both smartphones are already reflecting on Amazon. Flipkart has also updated its Oppo A1k listing to note the new price, but Oppo A5s is yet to see a change. The updated prices are also available in the brick-and-mortar stores.

To recall, Oppo A1k was launched in India in late-April and comes with specifications like 6.1-inch LCD display with a waterdrop notch, MediaTek Helio P22 SoC, and 2GB of RAM. The phone also packs an 8-megapixel primary camera with an f/2.2 aperture while the selfie camera is a 5-megapixel shooter with an f/2.0 aperture.

Oppo offers the A1k with 32GB of onboard storage that is expandable via a microSD card slot. The Chinese manufacturer has also packed in a 4,000mAh battery in the smartphone. The phone runs on Android 9 Pie with ColorOS 6.0 on top.

Oppo A5s also reached the India shores in April. It comes with Oppo A5s comes with a 6.2-inch HD+ (720x1520 pixels) In-Cell display, MediaTek Helio P35 SoC, and up to 4GB of RAM. The Oppo A5s also packs a dual rear camera setup with a 13-megapixel primary sensor featuring an f/2.2 lens and a 2-megapixel secondary sensor. The phone also includes an 8-megapixel selfie camera with an f/2.0 lens.

Additionally, Oppo has added up to 64GB of onboard storage with a microSD card slot (up to 256GB). Lastly, the phone features a 4,230mAh battery.