The new technology by Oppo is said to cut down the charging time of a 4,000mAh battery even half from the earlier 30 minutes claim. 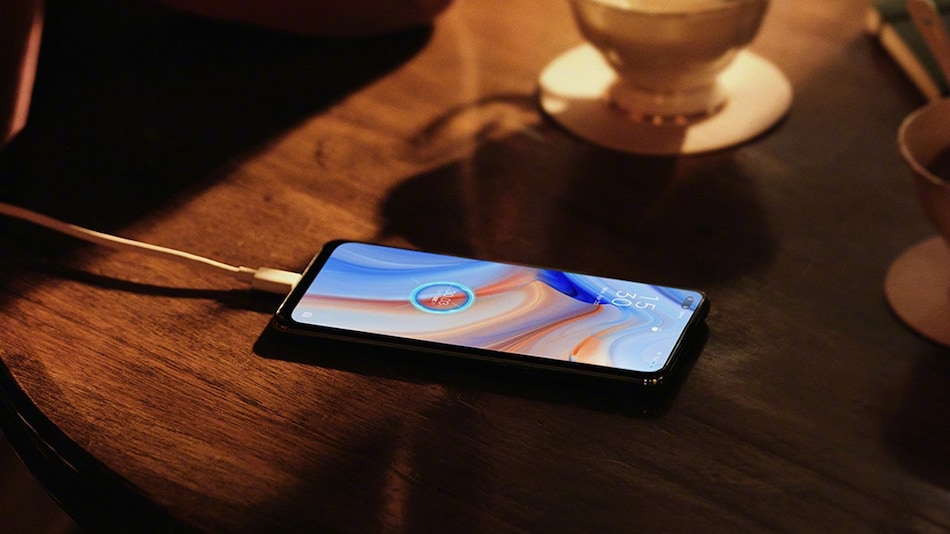 A tipster on Weibo has claimed that Oppo is set to launch SuperVOOC 3.0 with 80W of charging rate next year. The new technology is said to cut down the charging time of a 4,000mAh battery even half from the earlier 30 minutes claim. This suggests that you would be able to charge a phone completely in a little more than 15 minutes.

Oppo hasn't yet provided any official details about the SuperVOOC 3.0 technology. Gadgets 360 also wasn't able to independently verify the claim made by the tipster.

To recall, SuperVOOC 2.0 debuted with the Oppo Reno Ace in October last year. The fast charging technology also made its appearance on some other high-end Oppo phones, including the Oppo Find X2 and Find X2 Pro as well as the recently launched Oppo Ace 2. Realme, which was once a subsidiary of Oppo and is a part of Oppo parent company BBK Electronics, also brought its 65W Super Dart charging technology on the basis of SuperVOOC 2.0.

Last year, Oppo also unveiled its 30W Wireless VOOC Flash Charge that was touted to fully charge a 4,000mAh battery in 80 minutes. The company tweaked that technology and brought its upgrade as a 40W Air VOOC fast wireless charging technology to the Oppo Ace 2 in April.