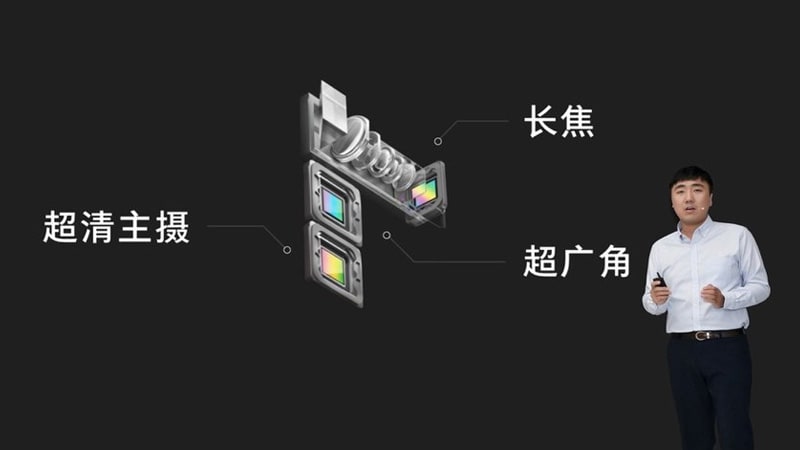 Oppo’s 10x zoom tech to enter mass production in the first half of 2019, a report claims

Along with Huawei and Vivo, Oppo has a big show planned for MWC 2019 too, next week. The company is expected to unveil some new smartphones but more than that, we are eagerly anticipating its new hybrid zoom technology, which will allow its smartphones to achieve 5x and as much as 10x optical zoom. However, this impressive sounding technology isn't going to simply be a demo or some sort of proof-of-concept, as Oppo plans on putting it into mass production as early as the first half of this year.

Chinese news website Anzhuo originally reported that Oppo's Vice President, Shen Yiren took to Weibo to confirm this news. Oppo initially unveiled its hybrid optical zoom technology back at MWC 2017, which achieved a 5x optical zoom using a periscope-style camera setup. It worked by diverting light through a prism into a stabilised telephoto lens, placed at a 90-degree angle, so you don't sacrifice the width of the phone. Sadly, we never saw this technology make it to any production model since it was announced. The company is holding an event on February 23 in Barcelona, just ahead of the MWC 2019. Thanks to the event invite and the #GetCloser hashtag, the unveiling of its 10x hybrid optical zoom tech is expected. The tech was briefly announced in January.

At MWC 2019, Oppo will be building upon this technology and adding twice the amount of optical zoom. The new technology is expected to offer 10x hybrid optical zoom, which will be a breakthrough technology in the smartphone imaging space. Add to the fact that Yiren has now reportedly confirmed on Weibo that Oppo will be mass producing it in the first half of 2019, means that we should expect smartphones with this technology around July or August. The report also states that this sort of zoom can be used through the telephoto, super wide-angle and the main camera to achieve an effective zoom range of 15.9mm to 159mm.

Rumours suggest that the Oppo F19 and F19 Pro would be the first phones to feature this 5x and 10x hybrid optical zoom technology. Meanwhile, the company is also gearing up to launch the F11 Pro, which should be hitting the Indian market soon according to the recent teasers. The phone is said to have a 48-megapixel pop-up selfie camera and a Super Night Mode, presumably to take on Google's Night Sight camera feature.