OnePlus is rumoured to unveil next budget smartphone, OnePlus Nord (or OnePlus Z) in July. 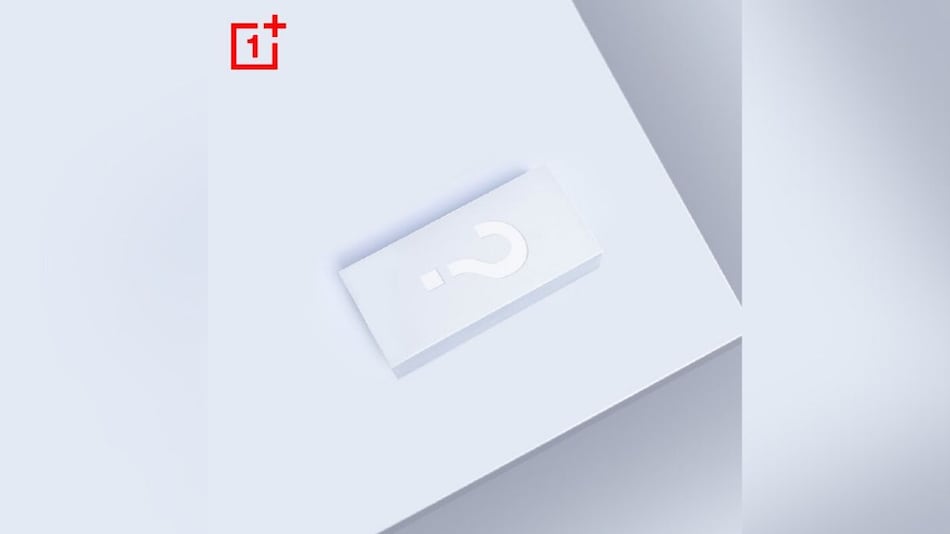 The budget phone by OnePlus is tipped to support 5G

OnePlus Z is speculated to be the company's new budget smartphone due next month with triple rear cameras and 5G support. A tipster is now indicating that the upcoming OnePlus smartphone will likely carry quad rear cameras and instead of triple cameras. The same tipster had recently suggested that the company may call the device as OnePlus Nord rather than the previously rumoured, OnePlus Z/ OnePlus 8 Lite. The Chinese tech company is yet to announce the development of the phone, therefore it is advised taking the information with a pinch of salt.

The information was tipped by notable tipster Max J on Twitter on Monday. A report by PhoneArena recently tipped that the rumoured budget phone by OnePlus will likely be called OnePlus Nord, as first hinted by Max in a separate tweet. The latest tweet by the tipster, however, does not indicate the camera specifications of the OnePlus Nord (or the OnePlus Z).

Other rumours suggest that OnePlus will launch the device on July 10. The company may also unveil its first TWS earbuds, OnePlus Buds aka OnePlus Pods along with the smartphone.

The OnePlus Nord is also speculated to carry a Snapdragon 765 SoC that supports 5G connectivity. The phone is said to pack a 4,300mAh battery with support for 30W fast charging.

The OnePlus budget phone is further expected to cost Rs. 24,990 for the 6GB RAM and 128GB storage variant. The phone reportedly has a 12GB RAM variant but its pricing details remain unclear. It is rumoured that OnePlus will launch the phone in India on July 10 as well. Meanwhile, the company is set to launch two new smart TV series on July 2.

Xiaomi May Launch Two New Budget Phones, Said to Be Priced Below Redmi 10X
Android 11 Will Include a Hidden Recycle Bin to Let You Trash Files Instead of Deleting Them Completely