OnePlus X Will Not Get a Successor, Says CEO Pete Lau 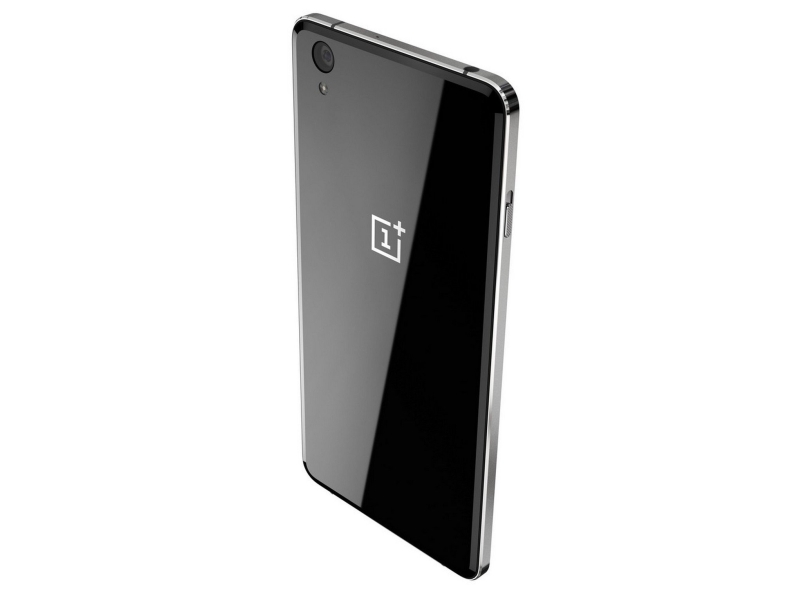 As expected, OnePlus launched the successor of the OnePlus 2 at its Loop VR launch event. The OnePlus 3 flagship smartphone was a visible upgrade to its predecessor, with respect to design and specs. However, soon after the launch, OnePlus CEO Pete Lau confirmed that a similar upgrade won't be seen for its budget OnePlus X device. Lau confirmed that OnePlus X smartphone won't see a follow up device, and the company will from now on only focus on just one 'true flagship'.

Lau told Engadget that there will be no successor to the OnePlus X. He reasoned that the company will focus only on its one flagship smartphone, and not indulge in fighting the low-end price war. He also said that the company would continue to develop the OxygenOS and HydrogenOS (for China), and will make an announcement surrounding the operating systems at the end of 2016.

OnePlus will continue to put money into unconventional marketing that it is grown to be famous for. It will also invest in after-sales, and look to offer more lifestyle products. Lau claims that OnePlus is very well received in Europe, US, and Indian markets. However, the company remains cautious in China, and invests only on the market's online channels.

In any case, the OnePlus 3 has been launched in India for Rs. 27,999. The smartphone is exclusively sold on Amazon India, sans the invite model. It runs on Android 6.0.1 Marshmallow-based OxygenOS, and supports dual-SIM. It features a 5.5-inch display, Snapdragon 820 SoC, 6GB LPDDR4 RAM, 64GB of internal storage, 16-megapixel of rear camera, and an 8-megapixel front lens. It packs a 3000mAh non-removable battery with Dash Charge, and a fingerprint sensor at the front