OnePlus RT is likely a rebrand of the OnePlus 9RT phone launched in China last month. 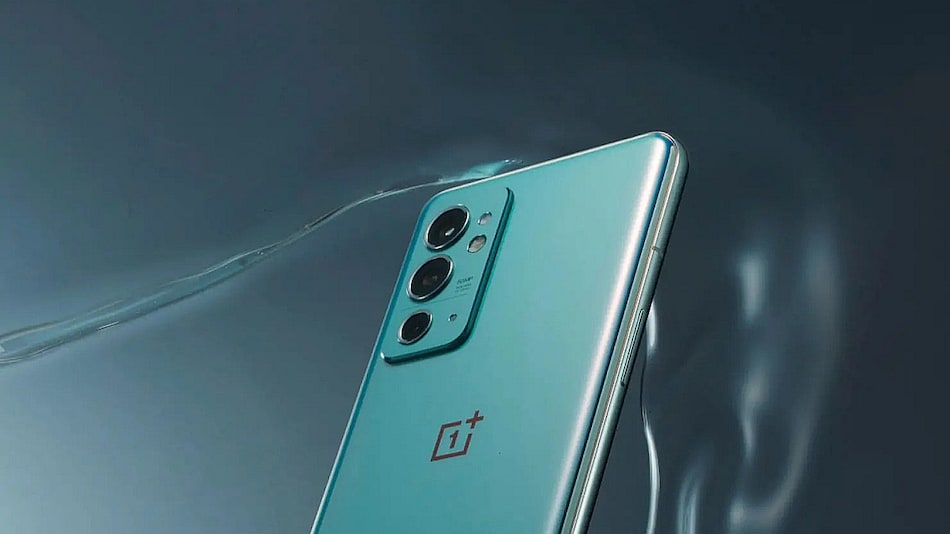 OnePlus RT may be powered by the Qualcomm Snapdragon 888 SoC

OnePlus RT and OnePlus Buds Z2 are reported to launch in India next month. Both were unveiled in China in October and are largely anticipated to launch in the Indian market soon. The OnePlus RT is likely to be the same as the OnePlus 9RT launched in China last month. The colour options that the OnePlus RT and OnePlus Buds Z2 may arrive in India, have also been leaked. The true wireless stereo (TWS) earbuds by the company come with active noise cancellation (ANC) support and include 11mm drivers. OnePlus RT is likely to come with triple rear cameras, a 120Hz AMOLED display, and Qualcomm Snapdragon 888 SoC.

91Mobiles leaks that the OnePlus RT and OnePlus Buds Z2 may launch in India next month. An exact launch date is not known. This information has been sourced from tipster Ishan Agarwal. The OnePlus RT, which is likely an OnePlus 9RT rebrand, is tipped to come in Hacker Black and Nano Silver colour options. The OnePlus Buds Z2 is reported to be made available in Obsidian Black and Pearl White colour options.

OnePlus has made no announcements regarding the launch of the OnePlus RT or the OnePlus Buds Z2 in India. Recently the OnePlus RT is reported to have been spotted as an Amazon ad on Google Search, further corroborating the upcoming launch.

If the OnePlus RT is identical to the OnePlus 9RT, as tipped in previous reports, then it will likely feature a 6.62-inch AMOLED display with 120Hz refresh rate. It may be powered by the Snapdragon 888 SoC paired with up to 12B RAM and up to 256GB of storage. The phone is likely to feature a triple rear camera setup with a 50-megapixel primary sensor, 16-megapixel wide-angle lens, and a 2-megapixel macro lens. Up front, the OnePlus RT may feature a 16-megapixel selfie camera. Lastly, it may pack a 4,500mAh battery with 65W fast charging support.

OnePlus Buds Z2, on the other hand, features 11mm dynamic drivers and comes with Bluetooth v5.2 connectivity. For an enhanced audio experience, the new OnePlus Buds TWS earbuds come with ANC support to reduce noise up to 40dB. There are three microphones for ANC as well as voice calling.

The OnePlus Buds Z2 TWS earbuds are IP55-certified, though the charging case has an IPX4 certification. OnePlus claims that the Buds Z2 earbuds are capable of delivering up to 38 hours of battery life on a single charge. There is a 40mAh battery available on the earbuds that is rated to deliver up to seven hours of playback time. The company has also provided a 520mAh battery on the charging case that helps enhance the overall battery life.

OnePlus Buds Z2 come with touch controls and include a transparency mode to help users hear background sounds when needed.