OnePlus 9RT is expected to launch in India with the OnePlus RT moniker. 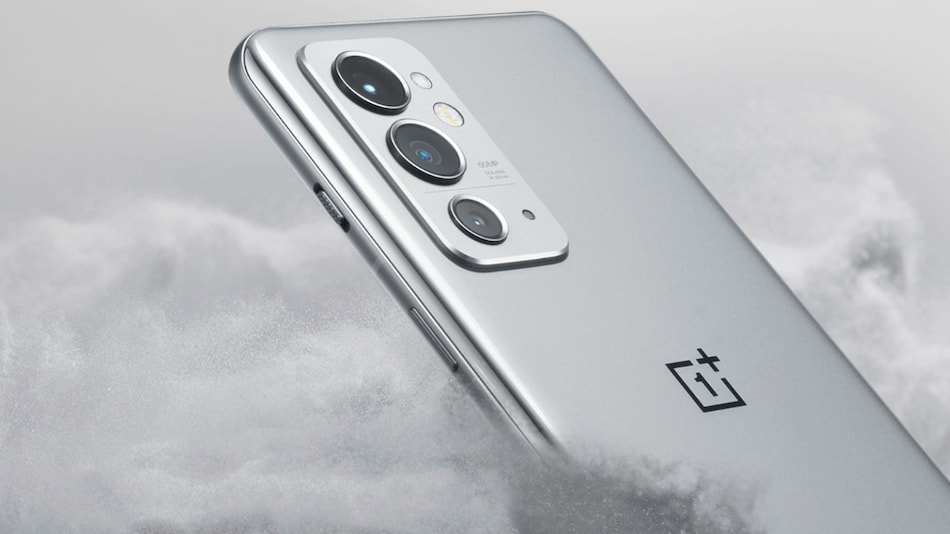 OnePlus has launched the OnePlus 9RT last month in China

OnePlus RT India launch could happen very soon. Ahead of the official announcement, Amazon's OnePlus RT advertisement has surfaced on Google search results, as per a tipster. Recently, the upcoming OnePlus phone has been spotted on both the Google Supported Devices List and Google Play Listing website hinting at an imminent launch. OnePlus 9RT, which went live in China in October is expected to arrive in India with the OnePlus RT moniker. The handset is powered by a Qualcomm Snapdragon 888 SoC and features a triple camera setup, headlined by a 50-megapixel main sensor.

Amazon's advertisement of OnePlus RT in the Google search results was first spotted by known tipster Mukul Sharma (@stufflistings). However, OnePlus RT is not listed on the e-commerce website. Based on this, it's safe to speculate that the company is likely to introduce the OnePlus 9RT as OnePlus RT in the Indian market. However, the brand hasn't confirmed anything regarding OnePlus RT's India launch.