OnePlus leads with 23 percent market share, with Samsung and Apple coming in second and third, respectively. 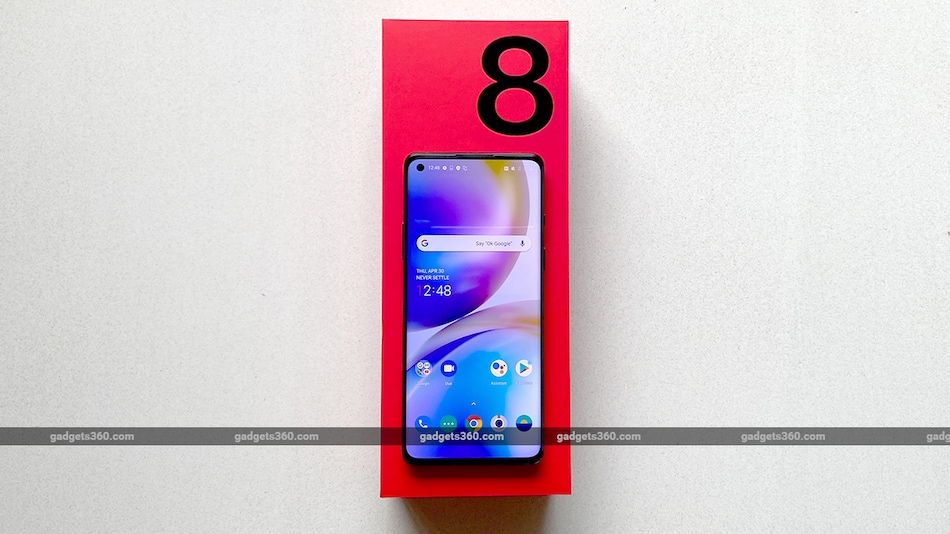 OnePlus Q2 2020 sales were bolstered by the OnePlus 8

OnePlus has taken the lead in the premium smartphone segment in India during the second quarter of this year, according to an analysis by Counterpoint Research. Samsung followed closely in second, and Apple earned the third spot. The Chinese manufacturer's performance was boosted by the launch of its latest flagship model, the 5G-enabled OnePlus 8, which became the top-selling phone in the country in the past quarter. Vivo V19 became the second highest selling smartphone between April and June, with Samsung Galaxy A71 ranking third in terms of shipment market share.

Counterpoint Research today released its analysis of premium smartphone shipment market share during the second quarter of 2020 in India. It revealed that OnePlus leads the market with 29 percent share. Samsung almost managed to catch up, but fell short by less than one percent. Apple claimed the third spot, according to the analysis.

The report also shared the top five most-selling phones in the premium segment during the quarter. OnePlus 8 lead the charge with a total market share of 19 percent. Vivo V19 followed in second, with 15 percent market share. The Samsung Galaxy A71 ranked third with 12 percent. Apple held the fourth and fifth spot with the iPhone SE 2020 and the iPhone 11, which stood at 10 percent and seven percent, respectively.

It should be noted that Counterpoint's definition of 'premium' may not align with what many people see in the market, given the prices of some flagship devices these days. In the analysis, all phones priced over Rs. 30,000 were considered to be under the premium umbrella — although flagships like those from Samsung or Apple are several times more expensive. The report also mentions that the OnePlus 8 Pro ranked second in the ultra-premium category (over Rs. 45,000), where it was beaten out for the top spot by the iPhone 11.

Apart from the remarkable sales figures posted by the OnePlus 8, the report also suggest that the brand's price cut on the OnePlus 7T series also helped OnePlus recapture the top position in the Indian market.

OnePlus also launched the much-awaited OnePlus Nord earlier this month, which also supports 5G and is powered by a Qualcomm Snapdragon 765G SoC. The OnePlus 8T serie is also rumoured to have been spotted on Geekbench benchmarking website, leading to speculations of a launch soon.