OnePlus phones have been using OLED displays for a very long time but the company did not to include an Always-on Display feature due to battery concerns. 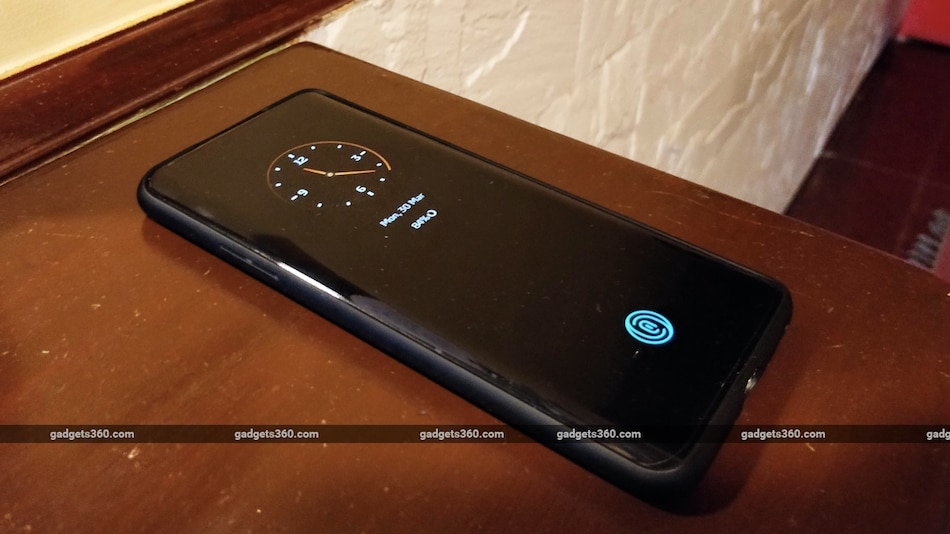 OnePlus 8 series will most likely get Always-on Display feature

OnePlus phones are to get Always-on Display feature, teased co-founder Pete Lau on Twitter. In March, the company had confirmed it will be bringing this feature to its phones by sharing a roadmap of the most requested features. While the latest tweet does not come with a timeline for the implementation of this feature, it does hint at either Android 11 or OxygenOS 11 bringing Always-on Display to OnePlus phones. OnePlus has been using OLED screens on all of its devices since the OnePlus 3 and the Always-on Display can be best implemented with an OLED screen.

As per the tweet by Pete Lau, the image shows a clock face with the time set to 11 o clock. The caption also states “11 ‘on display'”, both of which could be hinting at the Always-on Display feature coming to OnePlus phones with either Android 11 update or with an OxygenOS 11 update. The clock face itself looks like something that would show as part of an Always-on Display widget.

OnePlus fans have been asking for this feature for a very long time now and in March the company confirmed that it would be bringing it to phones in August or September. It does not state which phones will be getting this feature, but since Android 11 is said to be coming to the OnePlus 6 and beyond, we can expect these phones to get an Always-on Display.

At this point, it is unclear if older OnePlus phones with OLED displays will receive this feature via an update or be skipped out entirely. While we do not have an exact date for when this feature will arrive, it shouldn't be too far.

Some of the other features that the company will be adding in future updates include fingerprint lock for hidden pictures in gallery, charge complete notification, app drawer folders, and more features to Zen mode. However, these features do not have a timeline like the Always-on Display.