OnePlus 8 series is powered by the Snapdragon 865 SoC and comes with 90Hz and 120Hz refresh rate screens. 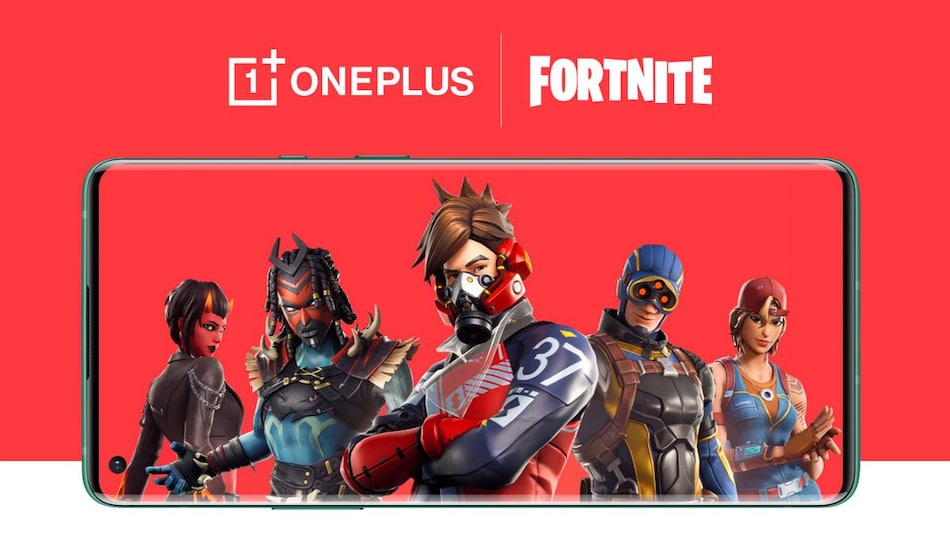 Fortnite came to Android back in 2018

OnePlus has announced a partnership with Epic Games to customise Fortnite gaming experience on OnePlus smartphones with 90Hz displays. As per the press release by the Chinese smartphone maker, the OnePlus 8 series will be the first to run Fortnite at 90FPS. Notably, the game runs at 60FPS on consoles like the PlayStation 4 and the Xbox One X. Additionally, Fortnite will be downloadable via the Game Space app on OnePlus 6 and newer phones, however, all these phones except the OnePlus 8 series will still run the game at the standard 60FPS.

Pete Lau, founder and CEO of OnePlus said, “OnePlus and Epic Games have created one of the best Fortnite experiences ever on a smartphone. The OnePlus 8 Series delivers a smooth, high framerate Fortnite gameplay experience – that even current generation console game systems can't match.” The Xbox One X and the PlayStation 4 currently run the game at 60FPS, and so do most other Android and iOS phones. Of course, the comparison with consoles doesn't entirely make sense, as the level of visual detail, and the overall experience is completely different, much like the way comparing smartphone cameras to DSLRs doesn't actually work.

The announcement by OnePlus also states that OnePlus 7, OnePlus 7 Pro, OnePlus 7T, and OnePlus 7T Pro will play Fortnite at 60FPS adding, “OnePlus is committed to bringing the best mobile gaming experiences to its users and is continuously taking steps to bring major firsts to the category.” This suggests that these phones that do have 90Hz refresh rate displays may be able to play the game at the higher native refresh rate sometime in the future. Additionally, the game will be easily downloadable from the Game Space app on OnePlus 6 and newer phones, which is an alternative to downloading the game from the Play Store.

What does 90FPS gaming mean?