OnePlus users may not instantly be able to see any significant changes out of the new announcement, though. 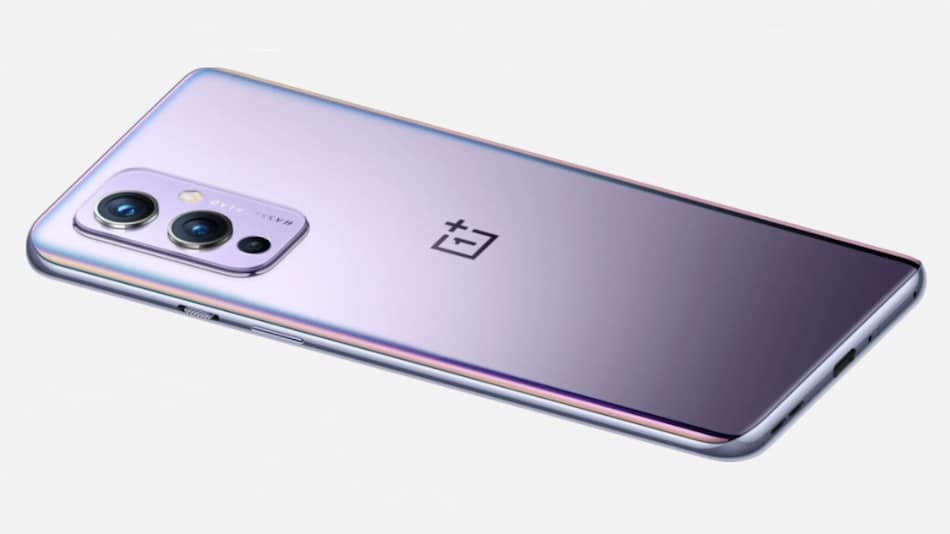 OnePlus has announced that it is merging its OxygenOS with Oppo's ColorOS “to improve efficiency and standardise the software experience” across devices. The new move by the Chinese company comes just a couple of weeks after it announced its formal merger with Oppo on the operational front. OnePlus and Oppo, which both are owned by Guangdong-based conglomerate BBK Electronics, have been working closely for quite some time. However, the companies decided to make their collaboration public after they integrated their research and development (R&D) resources.

Through a forum post, OnePlus has announced the merger of OxygenOS with ColorOS and highlighted that the change will come at the codebase level. This means that the end users are not likely to notice any significant changes — at least for some time.

“OxygenOS remains the OS for global OnePlus users as always, but now built on a more stable and stronger platform,” the company said.

OnePlus added that the update will apply to its new devices in the future, while for existing devices that are still within the maintenance schedule, the codebase-level integration between OxygenOS and ColorOS will arrive through an over-the-air (OTA) update along with Android 12.

The change is projected to help OnePlus bring stable and timely software updates, which is something that the company really needs to focus on — given the issues it introduced with some past updates and the time it takes to update older hardware.

OnePlus has also introduced its improved software maintenance schedule under which it is set to provide three major Android updates and four years of security updates to flagship phones including the T and R models as well as the OnePlus 8 and newer phones. In the case of the original OnePlus Nord and newer Nord models as well as OnePlus Nord CE 5G, however, the company has decided to deliver two major Android updates and three years of security updates.

Importantly, the improved maintenance schedule by OnePlus will not be applicable to its flagship devices released prior to the OnePlus 8 series as they will continue to follow the original timeline that included two major Android updates and three years of security updates.

Earlier this year, OnePlus replaced its native HydrogenOS with Oppo's ColorOS for all its Chinese variants of flagship models. That development came months after OnePlus and Oppo more deeply integrated their R&D resources.

It is currently unclear where exactly OnePlus would take OxygenOS and for how long it will continue to stay different over ColorOS. The latest integration also questions the independence behaviour that OnePlus has been marketing for some time — despite being a part of BBK Electronics and sharing resources with Oppo.