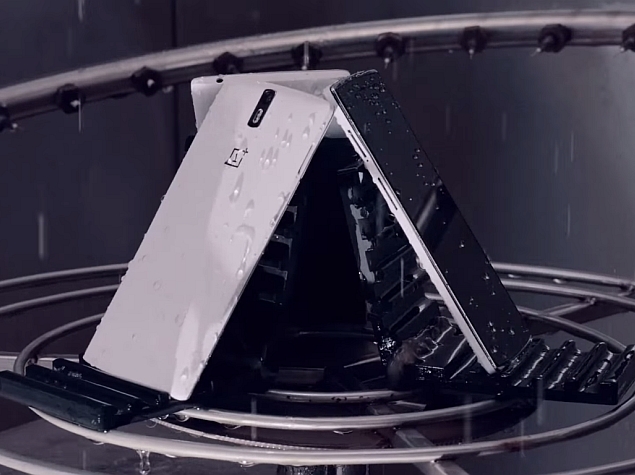 The fact that the OnePlus One will launch in India has been known for a while now, but it wasn't clear if the phone will be available via general sale, or if the company will continue the invite-based approach seen internationally. Now, there's some clarity of the subject.

The company, via a forum post mentioned that India is a new market where it would like to minimise the risks. As a result, the company will introduce an India-specific invite system for those looking to order the OnePlus One smartphone.

"As with our current launch countries, Indian users will be able to purchase the One with an India specific invite," a company representative wrote on the forum. "Invites have been immensely helpful for us thus far in our current launch countries. They allow us to control our inventory, scale our team and support services to grow along with demand and create an overall better experience for those users with the One. As this is our first experience with the Indian market, we didn't want to be too ambitious."

The firm added that Indians will have enough chances to earn invites, either through the forum or through its social media channels. OnePlus will also be working with local partners, as hinted by the company's job listing for "General Manager - India, Operations" a few months ago.

"Don't worry. Invites will be neither scarce nor impossible to come by. We'll also be working with a local partner for an even easier way to get your hands on the One. In addition, invites will also be available through our forums and social media channels... but more information on that a bit later," added the forum post.

The exact India release date for the OnePlus One smartphone has not been confirmed yet.

The OnePlus One will be up for pre-orders in international markets on Monday. To order the handset, users can visit the dedicated pre-order website. Notably, users would need to create a OnePlus account before pre-ordering the OnePlus One. However, the catch here is that the pre-order window is just an hour. The firm would not limit the number of units ordered, and the phones will ship as and when they become available.

When iPhones Ring, the Economy Listens
iPad Air 2 Comes With 2GB RAM, the Most for Any iOS Device Yet