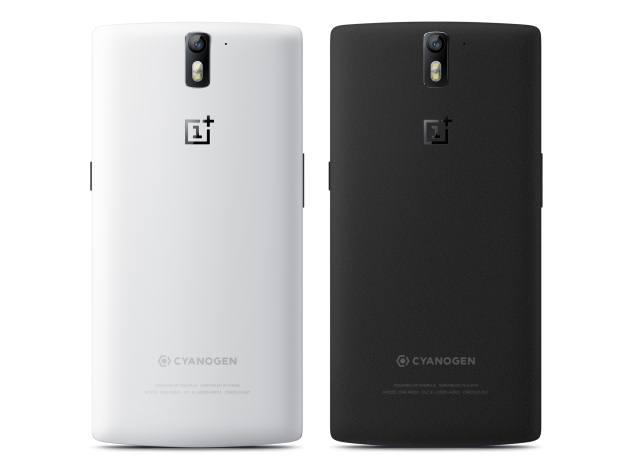 OnePlus on Wednesday revealed that shipments of the One smartphone might be delayed due to a last minute software update that had some issues.

However, it seems the Open SSL issues have been fixed by the CyanogenMod team ahead of handset's release in select markets. Now, the company has claimed that the OnePlus One smartphones will be shipping to users with invites starting Thursday.

In a statement issued by OnePlus to Android Authority, the company said, "We did choose to delay the shipment of the first phones in order to make sure the software was secure and provided the best possible user experience. The CyanogenMod team worked very quickly and efficiently and the Open SSL issues have already been fixed. The first OnePlus Ones ship to early users with invites as early as tomorrow."

Earlier, OnePlus announced that its One smartphone would have limited availability and can only be purchased by those who have received invites. Giving some relief to potential OnePlus One consumers a report on Wednesday suggested that the handset would be available with five online retailers based in France, Germany, Italy, and Spain offering the smartphone without contract. However, the online retailers would be offering the OnePlus One at a higher price than the usual starting price of $299 (roughly Rs. 18,300) for the 16GB unlocked and without contract model.

The OnePlus One was launched in April with the company announcing a Q2 release. The biggest new feature being touted on the OnePlus One is that it runs CyanogenMod 11S, with the 'S' signifying the customisation for the One smartphone. Notably, CyanogenMod 11S is based on Android 4.4 KitKat.