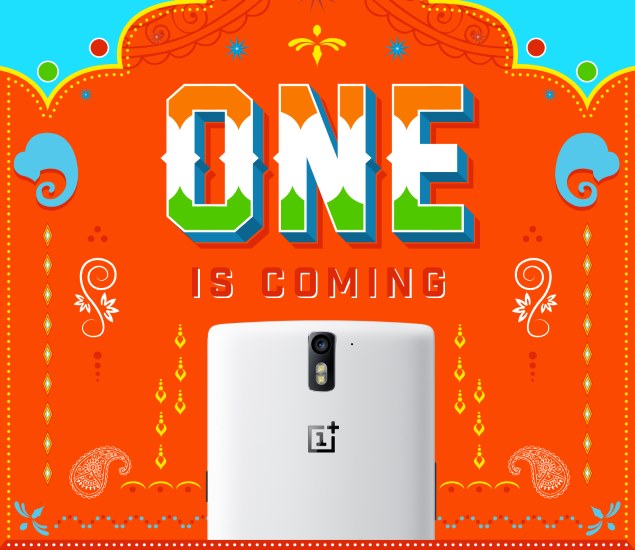 The OnePlus One smartphone, touted by the company as the 'flagship killer', will reportedly be priced under Rs. 25,000 in India for its 64GB variant.

According to a report on Saturday, Carl Pei, Director of OnePlus Global, has said that the 64GB variant of the OnePlus One will launch with a price tag of less than Rs. 25,000 in India.

"Globally, our margins are exceedingly slim and this will also be true for India. There is a cost of doing business overseas but we will still honour our original business model. Right now, we can say that the 64GB One will sell for less than Rs. 25,000," said Pei in an email to Indian Express.

OnePlus has announced that the One smartphone will be available in India via the invite-system, where interested users can display their interest on the forum or through the firm's social media channels.

The firm took pre-orders for 1 hour globally on October 27. However, due to several difficulties in that 1 hour of pre-booking, the company announced that it will again offer users a chance to pre-order the handset on November 17, at 3pm GMT (8am PST or 11am EST or 8.30pm IST).

This time around, the company says it will enable more servers to execute the process smoothly and will also get some time in hand to refill their inventory. The exact length of the November 17 pre-order window has not yet been confirmed. To order the handset, users can visit the dedicated pre-order website. Notably, users would need to create a OnePlus account before pre-ordering the One smartphone.

OnePlus over the weekend also announced it has appointed Vikas Agarwal as its General Manager for OnePlus India, after announcing it was looking for a suitable candidate back in August.