OnePlus One '2014 Flagship Killer' to get general availability in June 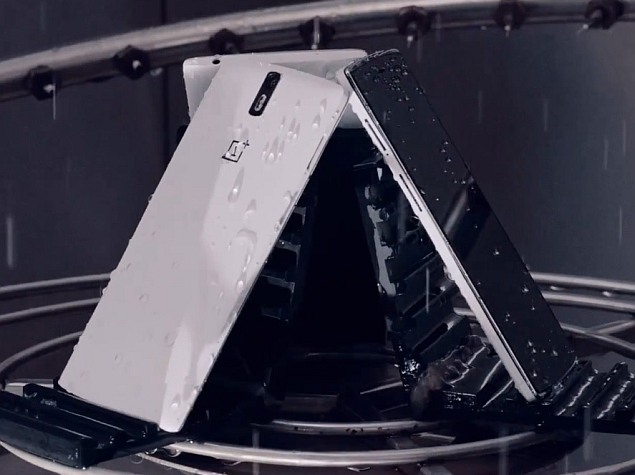 The recently introduced OnePlus One smartphone currently has limited availability, and can only be purchased by those who have received invites - however on Wednesday, the company revealed the general availability date.

The company, in a post on its forum, announced the OnePlus One will be given "increased general availability" by June, and added, "after our product announcement, we realized that far more people wanted the One than what we originally anticipated [...] People who want it should be able to get an invite without much trouble in June."

This global availability will follow the roll-out to invited customers of the 16GB Silk White smartphones in mid-May, and a 'larger batch' of 64GB Sandstone Black in early-June.

The OnePlus One smartphone was launched on April 23 with some staggering specifications at a rather low price, branding itself the '2014 Flagship Killer'.

The One smartphone, when first announced, was given a Q2 launch with initial availability in Austria, Belgium, Canada, Denmark, Finland, France, Germany, Hong Kong, Italy, the Netherlands, Portugal, Spain, Sweden, Taiwan, the UK and the US.