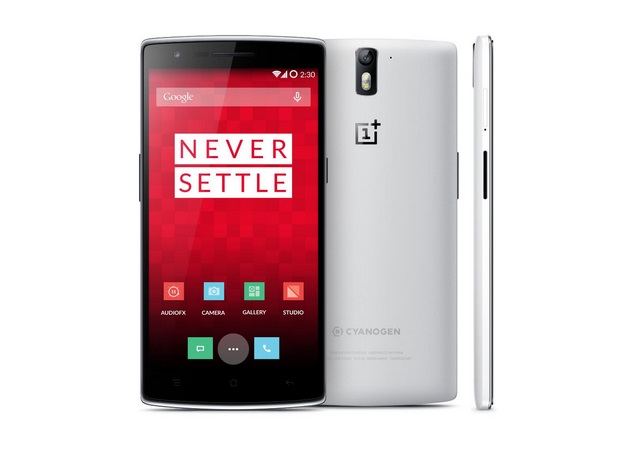 The 16GB Silk White OnePlus One as teased last week will be available from Tuesday via the invite system on Amazon India at Rs. 18,999. The handset costs Rs. 1,000 less than its Xiaomi counterpart, the 16GB Xiaomi Mi 4, priced at Rs. 19,999. The OnePlus One 64GB Sandstone Black variant is currently priced at Rs. 21,999 in India.

To win invites for the 16GB Silk White OnePlus One smartphone, the company last week announced a contest where users have to answer a question correctly as a reply to the post on the forum or Facebook page, and fill out a short form with their name, address, and email details. Winners are to be chosen at random, and given their invites by Monday.

Vikas Agarwal, General Manager of OnePlus India, in his announcement post clarified the invites received via the 16GB Silk White contest can be used to purchase either the 16GB or the 64GB OnePlus One variant. The contest pages appear to still be open. Agarwal added the firm "has seen an overwhelming response from the community" since its entry into the market, and the company is also working on bringing "wider range of products to the Indian market" in future.

OnePlus as promised earlier this month revealed more details about its upcoming OxygenOS custom ROM for the OnePlus One smartphone, and also introduced the team behind it. The company showcased the new logo for the OxygenOS while also announced March as the release month for the new OS for OnePlus devices during a Reddit AMAA session. A CM12S build is also due for the smartphone.