OnePlus Plans to Expand Offline Stores in 10 Cities in India 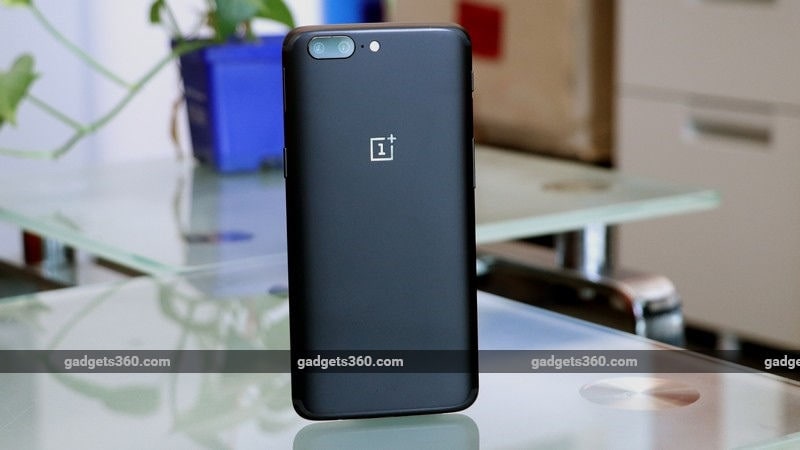 Chinese smartphone manufacturer OnePlus, which entered India three years back, is now planning to expand its offline operations in 10 cities by the end of this year. The Shenzhen-headquartered company started its operations in India in December 2014 and has primarily been an online-only brand. It would continue with its online sales partner Amazon India and its own portal to sell its devices in the country.

"We will continue to focus on these two portals as our primary sales channels, but, going forward, we will be going offline in the top 10 cities where we are looking forward to opening our own stores," Vikas Agarwal, General Manager, OnePlus India, told IANS in an interview.

"We are not going through a traditional offline channel. We will be opening our own stores and focusing on providing experience which should help us increase awareness in those cities," Agarwal added.

The handset maker debuted its first "experience store" in India in Bengaluru last year and contemplates expanding them to metro cities like Delhi, Mumbai, Chennai and other major cities by the end of 2018.

"We are almost as big as Apple in India now, which is currently the market leader in the premium segment," Agarwal added.

During 2017, OnePlus grew by a staggering 1,116 per cent in the premium smartphone segment as it further strengthened its robust performance in the Indian online market.

The company captured 47.3 percent of the premium smartphone market share and shipped 287,000 devices in the fourth quarter of 2017, according to the International Data Corporation's (IDC) "Quarterly Mobile Phone Tracker".

Another focus, said Agarwal, would be to increase the presence at e-retailer Croma stores.

"We recently partnered with Croma and are present in over 20 Croma stores. This year, we are going to expand our presence in the entire 100 stores that Croma has across different cities," the company executive said.

The handset maker said its "OnePlus community" has helped it develop quality products.

"When we launched OnePlus One, we took feedback from our customers. It was taken into consideration when we developed our next product. Since then, we have maintained that level of engagement with our users," Agarwal noted.

OnePlus is yet to introduce its first device of 2018, which will sport a notch above the display, the company has company.

"This year, we are expecting OnePlus to continue to grow at a faster pace than the industry and the premium market. We expect OnePlus to outperform the market," Agarwal reiterated.

"If we talk about last year, OnePlus growth was more than 1,000 percent compared to the previous year (2017 vs 2016), according to Counterpoint Research," he added.

The handset maker believes the next big trend in the smartphone market would be enterprise-grade security and said it has already started working towards that.

"We have a 'files safety' feature which makes the files in your device secure and this is something which, I feel, would gain traction," Agarwal said.

The company has introduced a feature called "LockBox" which secures files so that no one can use them without getting access from the device owner.

"Going forward, we will focus more on providing security in our devices," Agarwal added.

The company is currently setting up its own exclusive service centre network in the country. "We currently have 10 service centres operational and we are looking to open more this year," the executive said.

Do Oppo F7 and Vivo V9 show us what to expect from OnePlus 6? We discussed that on Orbital, our weekly technology podcast, which you can subscribe to via Apple Podcasts or RSS, download the episode, or just hit the play button below.